5000 Years of History and Development

by Gary A. Stilwell PhD 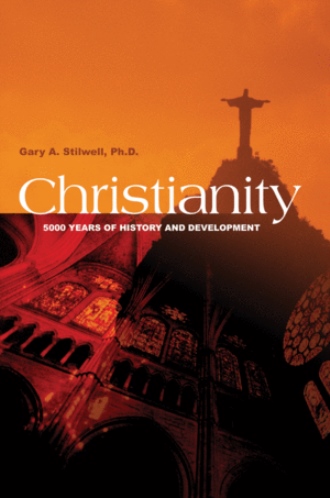 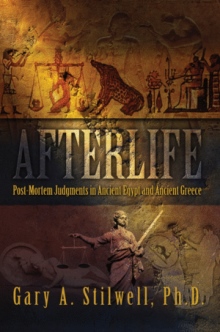 Proto-orthodox Christianity started with St. Paul, but the religion had its genesis with neither Paul nor Jesus. In Christianity, we investigate the 5000-year history and development of what became today's Faith.

The first of three parts, considers the present situation where thousands of doctrinally divergent variants of the "Christian" faith exist.

The second part explores late Judaism and the ancient Greek religions, and delves deeper into their predecessors to find the roots of the concepts that would enter into those Christianities found today.

The third part examines the earliest centuries of the religion in the hope of resolving the question: Was there ever a single Christianity? We will traverse the remaining centuries looking at the middle Ages, the Age of Enlightenment and contemporary ecumenism.

Packing 5000 years of history into a thin volume would be impossible except for the use of ample figures (each worth a thousand words) in the form of maps, tables, graphs, and timelines. Encapsulations and independent essays of topics are included that give concise summaries of key subject matter. Although it is wished that every word be thoroughly studied and digested, skimmers can get the gist of the book's contents from these encapsulations and figures alone.

Upon retirement from working in science, technology and super-computers at IBM, Gary Stilwell (PhD in Humanities/Religion, Florida State University) began a second career of consulting and teaching. Combining experience in science with an academic interest in religion, Dr. Stilwell lectures on these subjects at the Florida State University and Academy in Tallahassee.