From The Cradle To The Grave 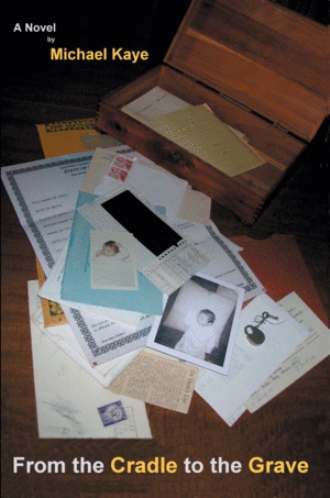 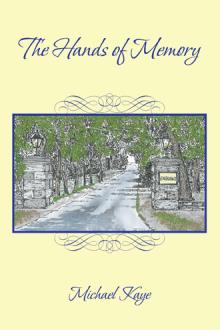 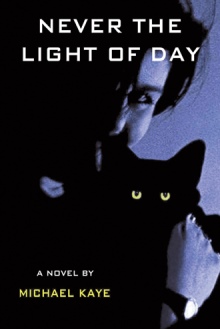 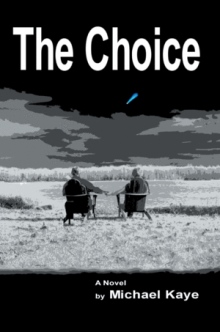 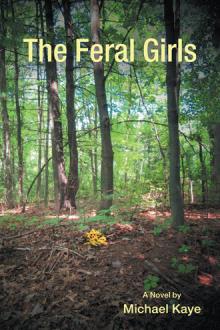 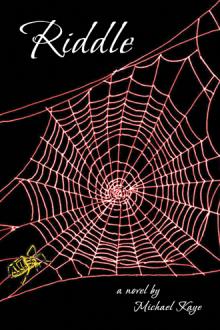 Intriguing, poignant and compelling, From the Cradle to the Grave is the story of identical twin girls, born in the dirt-poor town of Mission Gulch, Tennessee and destined to live vastly different lives. Harshly separated at birth, Anne is adopted by a wealthy Connecticut couple, while Ronnie is left to grow and survive in the squalor and abuse of poverty.

After years of betrayal and unhappiness, Ronnie discovers her sibling's existence and determines to seek out her long lost sister. Anne, now happily married to Mark, and the mother of their beloved six-year-old daughter, Rachel, remains unaware of her twin's existence.

The novel's chapters alternate, each telling a different story. Anne's husband Mark's tale is one of discovery. The parallel story documents Ronnie's life, leading her to the realization she may never have the loving family she craves unless she wills her own destiny into being putting Ronnie and Mark on a collision course that will change all their lives forever.

Different environments; the same genetics identical twins or not?

Michael Kaye was born and raised in England and lives in northern New York State. He is the author of the novels One Monday, Riddle and the soon to be published The Choice. He has also written several volumes of poetry, and is currently working on his first play.