Time's Up and Other Plays 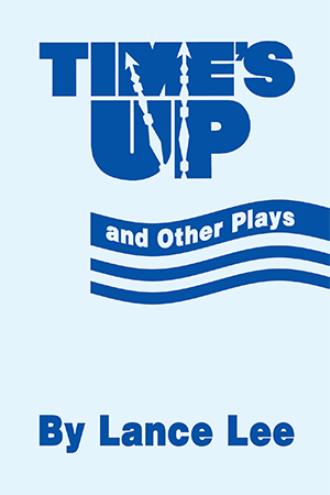 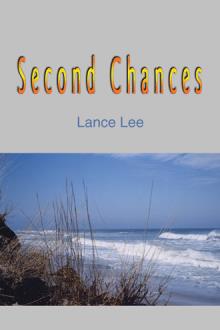 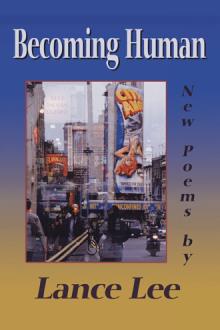 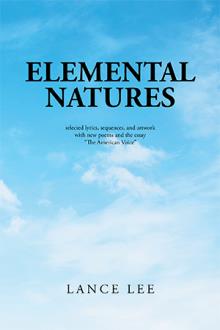 In Time’s Up a man and a woman treat the audience as their marriage counselors as they face the world nakedly.

The last ‘fox’ turns the tables on a sex queen ‘huntress’ and her slavish ‘hound’ to survive as an individual in Fox, Hound, and Huntress.

A thinker commits suicide in Gambits, while a veteran fire fighter confronts the same millennial emptiness saving anything that comes his way, including the man’s young wife from a murder charge.

Rasputin is a Socratic demi-urge whose drive for self realization destroys Russia and opens the door to the greatest modern disaster, in Rasputin.

Some of these started at the Eugene O’Neill Memorial Theatre National Playwrights Conference or through support from the Rockefeller Foundation through the Office for Advanced Drama Research: both Fox, Hound and Huntress and Time’s Up are included here from earlier publications.

Lance Lee is a poet (Wrestling with the Angel), novelist (see Second Chances, due shortly from iUniverse), and profound writer on film (A Poetics for Screenwriters).