The Throne of Tara 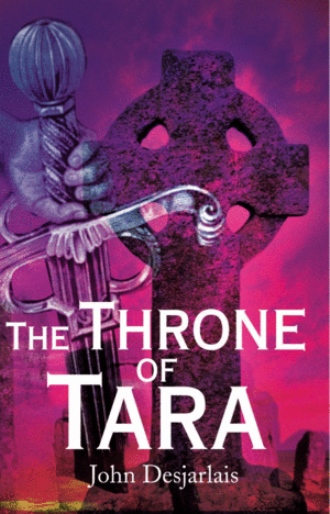 The warrior blood of Erin’s royal line pulsed through his veins, but he was called to a higher battle.

“The Throne of Tara” is based on the thrilling true story of Columba of Iona, the best man the 6th Century could produce: a prince, poet, scholar, soldier, and holy man gifted with a thunderous voice, a prodigious memory, and the powers of Second Sight. Yet his pride and temper led him into battle over a disputed manuscript, and in remorse over the thousands slain, he entered exit among the savage Picts, where he dueled the druids – miracles versus magic.