A Tale of Redemption 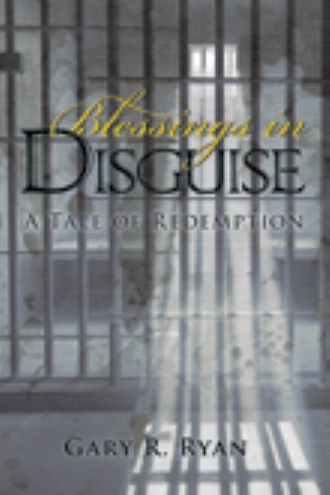 Gary Ryan’s life was no fairytale. His alcoholic father was gone for good and he hated his abusive stepfather! At twelve, he was stealing, fighting, and drinking, which led to jail, auto thefts, and robberies. Despite his attempts to work, attend school, and maintain good relationships, drugs and alcohol always led him back to crime and back to jail. Gary was a self-will run riot and it would be years before he discovered his problems stemmed from his disconnectedness with higher consciousness.

Blessings in Disguise is the story of Gary’s journey to recovery, which began when he successfully completed a two-year academic program at Camarillo State Mental Hospital as a student, not a patient. But through those years, he continued to struggle with his addictions as they got in the way of his relationships, his work and his ability to find happiness.

Unsure of where to turn, he finally followed his ex-wife’s suggestion to attend an AA meeting. It was her new husband that took Gary to his first meeting where he was introduced to the fellowship of AA, and soon came to believe that change was possible and that the life he had hoped for was within reach.

Gary also credits A Course in Miracles for helping him grow in the understanding and peace of mind he discovered in this new life of sobriety and integrity. His remarkable story will inspire readers to find their own path to serenity and happiness!

Gary Ryan moved from the Midwest to California in the early ’70s and worked at the Camarillo State Mental Hospital until it closed. He owns a successful concrete company and is an accomplished artist. He lives in Ventura, California with his wife, Diane.