The Life and Career of Actor Louis Edmonds 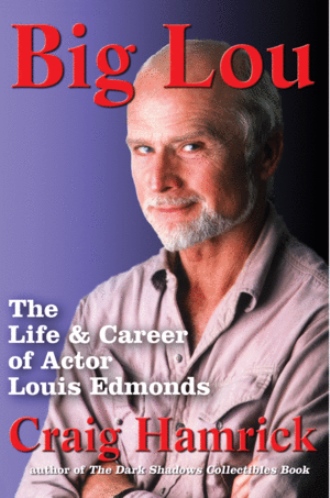 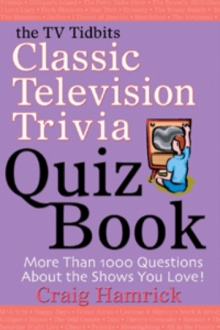 Louis Edmonds was well known for his TV soap opera roles as Dark Shadows Roger Collins and ,All My Children's Langley Wallingford, but his career was not limited to these characters.

Working with such performers as Charlton Heston, Kaye Ballard, Joan Bennett, and Carol Burnett, he was a pioneer actor on live television in the 1950s and played numerous critically acclaimed roles on and off Broadway and on TV for five decades. Throughout his life, the gay actor battledand conquereddepression, alcoholism, and cancer.

Author Craig Hamrick chronicles the life and career of this remarkable man in the revealing biography, Big Lou: The Life and Career of Actor Louis Edmonds.

"Craig Hamrick is a wonderful, gifted young writer with a heart-breaking story to tell. Big Lou is an insightful look at the theater world, crafted with warmth, humor and just the right dash of cynicism."- Craig Lucas

Award-winning writer Craig Hamrick has conducted extensive research on the history of television and theater and interviewed dozens of classic TV stars. His other books include The Dark Shadows Collectibles Book. He lives in New York City.