The ABC Movie of the Week Companion

A Loving Tribute to the Classic Series 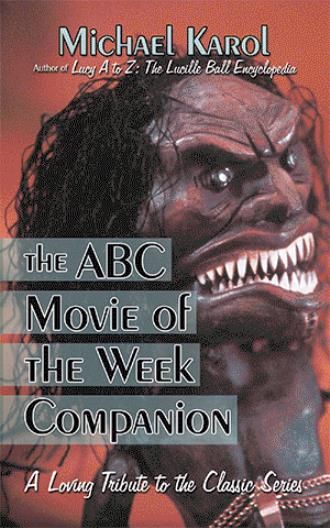 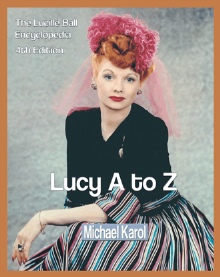 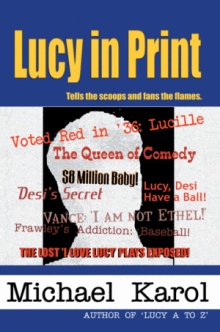 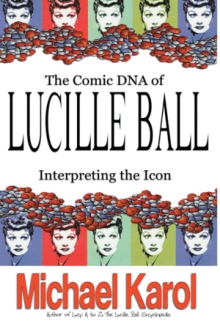 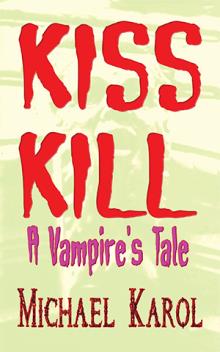 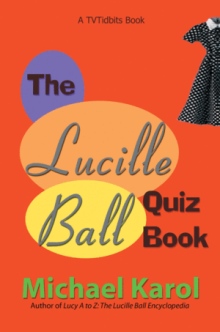 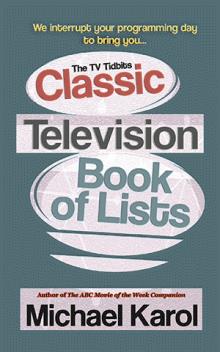 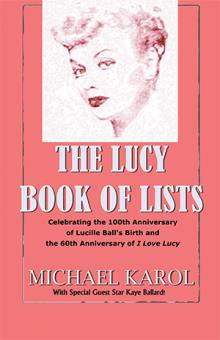 Movies made for television were in their infancy when ABC came up with a novel idea: a weekly series of films made exclusively for the small screen. The ABC Movie of the Week became a great success and a cultural touchstone for a generation of Americans.

In this loving tribute to the classic series of TV films, more than two hundred films in the series are reviewed, including well-remembered titles such as Duel, Tribes, The Six Million Dollar Man, Go Ask Alice, Brian's Song, The Night Stalker, Bad Ronald, Starsky and Hutch, Trilogy of Terror, That Certain Summer, and Killdozer. In addition, choice bits of trivia about the actors and films and exclusive pictures are sprinkled throughout the book.

So bit back, relax, and return to a time when the counterculture was in full swing and you could tune in every week for one or more original films made just for you.

Award-winning editor and writer Michael Karol is a movie and television trivia expert. Karol has spent more than twenty-five years in publishing, including his current job as copy chief of Soap Opera Weekly. He has been awarded the Cahners Publishing Editorial Medal of Excellence and the Art Director?s Club 65th Annual Exhibition Merit Award. Currently living in New York, Karol is the author of nine books, including The Lucille Ball Quiz Book, Funny Ladies: Sitcom Queens and Kiss Me, Kill Me. Visit him online at www.sitcomboy.com.