THIS LITTLE LIGHT OF MINE

The Inspiring Story of Kevin Triplett Carrying His Cross of Cancer 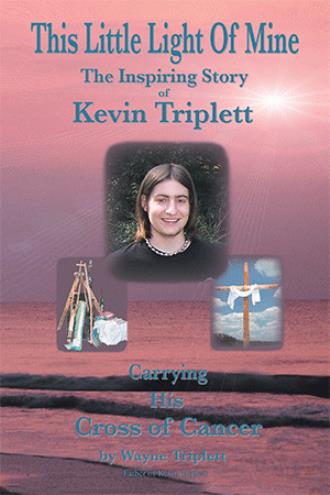 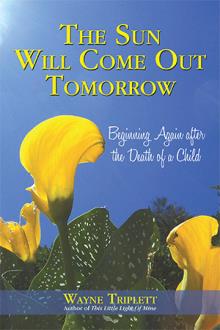 The Sun Will Come Out Tomorrow
Wayne Triplett
$26.95 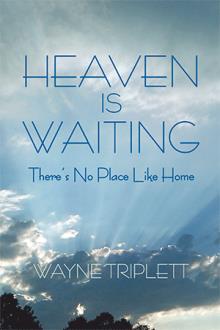 A teenager bravely battles cancer with his faith sustaining him, while his father searches for a cure to save him in this heartfelt and true story.

In April of 2000, seventh-grader Kevin Triplett learns he has osteosarcoma, a rare form of bone cancer. Kevin fights a courageous battle, and his father, Wayne, does everything within his power to help his son win the greatest fight of his young life.

Kevin battles his disease valiantly, submitting himself to many cutting-edge, newly discovered therapies. He keeps his spirits high during his treatments, learns to play the guitar, and even forms a Christian rock band. Most importantly, his faith in Jesus Christ carries him through his journey, which ends in 2006.

Kevin touches many lives, and the positive influence he has on people, young and old, endears him to everyone. This Little Light Of Mine is the story of his courageous battle against cancer and is peppered with many personal recollections. Grounded in an uncompromising faith in Jesus Christ, Kevin knows that whatever happens during this battle, he will be fine.

An inspiring, true story of a son's perseverance and a father's dogged determination to keep him alive, this must read book offers encouragement to all cancer patients and their families.

Wayne Triplett, a lifelong educator who has served as a teacher, assistant principal, and principal, made it his quest to save the life of his son by pursuing cutting-edge cancer therapies. Wayne developed prostate and thyroid cancers while caring for his son. He lives in Millers Creek, North Carolina.

All proceeds from the sale of this book benefit the Kevin Wayne Triplett Memorial Scholarship Fund.

"Fighting cancer has been the roughest battle of my life, but I believe it has brought me closer to God and made me a better person. I think this is God's purpose for my life, to carry on in spite of what has happened to me, to make the best of difficult days, and to make lemonade from lemons."
- Kevin W. Triplett