Blood of our fathers

A Novel of Love and the Mafia 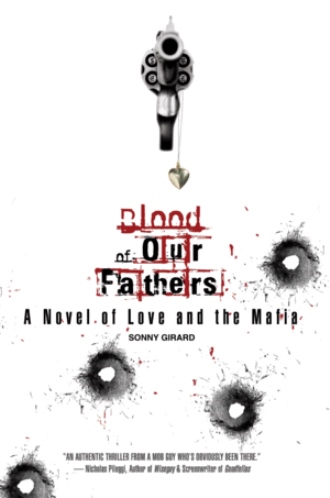 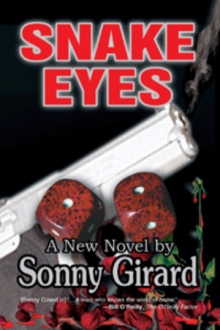 With razor-sharp honesty, Sonny Girard, an ex-mobster himself, tells the story of "Mickey Boy" Messina, just paroled from prison for a crime he didn't commit, and in love with his brother's ex-girlfriend, Laurel, a complication on his road to becoming a "made man" in the Calabra Crime Family. Mickey Boy's mother, Connie, carries a secret of an affair that could cost her son his life. Chrissy Augusta, a top mobster's teenage daughter, walks a dangerous tightrope with a secret lover from another Cosa Nostra family. All three affairs collide with tragic results in the midst of a bloody mob war.

From Little Italy social clubs to mob bedrooms, Blood of Our Fathers is a tale of intimacy, loyalty and betrayal in the underworld-an underworld caught up in a war that threatens the life of everyone associated with it. Three love stories in a mob setting rather than a mob story, Blood of Our Fathers portrays family secrets, authentic organized crime politics, and bloodshed that crackles with vivid detail.

"This story is not just for guys. It's like Jackie Collins meets Mario Puzo. I loved it." Katherine Narducci, Sopranos & A Bronx Tale

Sonny Girard is a former mobster who wrote this novel while serving time in prison for racketeering. A recognized expert on organized crime, he has appeared on major national television shows, including The O'Reilly Factor, Geraldo, and Politically Incorrect. Sonny divides his time between Los Angeles and Boca Raton.