Covered by the Leaves

Keeping the workplace one hundred percent 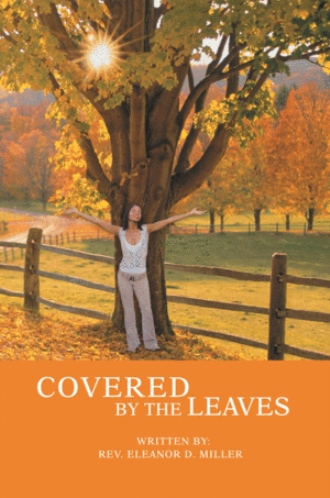 Covered By The Leaves is the title of a book that details the painful experiences of bigotry and discrimination one woman encountered while working for a department store chain. Her employment with the company ended eleven years ago, however she says each day constant reminders like “hot embers of a fire” keep the memories of her ordeal smoldering. The book is filled with the surreptitious schemes one man with a high position in the company enacted to get her out of a position he did not want her in; manager of the store where she was employed. The author contends that her ordeal had nothing to do with the position itself, nor her capabilities in doing the job, but was more about what the position represented, an African American in authority. With many subtle comments, this man demonstrated his intolerance for a person of African descent in authority in his district. Throughout the book the author makes a case that this man’s trepidation is attributed to his political beliefs. He makes no qualms about his political party affiliation, and often openly bragged about being a member of former president Richard M. Nixon security team. His actions according to the author, suggests that this man allowed his politics to play out in the workplace. The author further states that everyone is entitled to their beliefs, whether political, social, spiritual, or other, however in the workplace a line must be drawn to prevent people from infringing on the rights of others which ultimately hinders others from doing their job. After reading this book, one can almost subrogate the author’s past dilemma with the present day dilemma of President Barack Obama. Here we have an African American in a position of authority, the “Commanding Chief” of the United States of America. He, like the author has been subjected to subtle comments. He has been called a liar, had fingers pointed in his face, not to mention a lot of other things that the public is probably not privy to. The president has a job to do, yet there are those who refuse to let him do his job, because of their intolerance for an African American in authority. There were those who refused to accept Mr. Obama as president from day one, and their repudiation for him prevents him from doing his job; this the author says is holding the country back, not the mendacious, remonstrative rhetoric that some are saying. The author says what’s happening with the president is pellucid to her, and is simply another example of politics in the workplace. It’s time out for “Party Politics” even in politics. It’s time the government seek the common good for all people. Read the book Covered By The Leaves and then come November cast your vote for the President. By doing so we will be able to remunerate him for the past three years and seven months of “Party Politics” he has been subjected to. 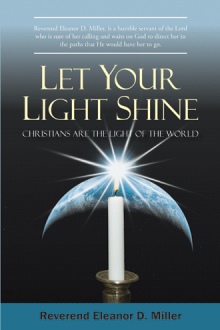 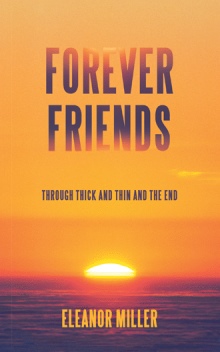 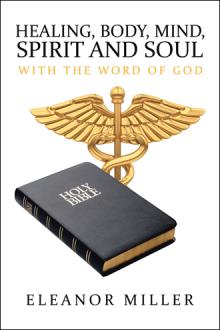 The year had sped by and it was now late November, winter would soon be upon us and surely by now the leaves had all fallen to the ground or been divested away by the wind. Yet as I approached the spot where the tree stood, my eyes were still drawn in its direction.

Slowly inching my way within an arm's length to the tree, I found myself standing underneath the largest bough and then I saw it, a rope, with a noose dangling at the end.

I no longer wondered about what stories this old tree could tell because without saying a word it had already told me more than I really wanted to know. The tree served only to fan the flames of my employment discontentment.

Eleanor D. Miller grew up in Green Creek, a rural township in Polk County, NC. After finishing school, she moved to Tryon, NC and shortly thereafter got a job working for Family Dollar Stores, a retail department store chain. After twenty-two years employment with said company her story begins.