An Epic About Children Trapped in the Holocaust 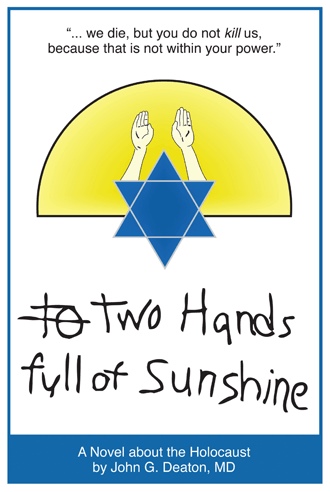 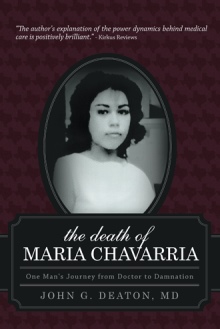 The Holocaust consisted of two phases. The second phase is best known, symbolized by Auschwitz. The earlier phase, the mass shootings of Jewish people in or near their villages, has drawn less attention, even though it accounted for a third of the six million who were murdered. Two Hands Full of Sunshine a meticulously researched novel that was two decades in the writing, attempts to tell the story of those living in the destroyed shtetls.

Here we meet, in the shtetl of Canaan, the rabbi and his three daughters, Katerina, Debbie, and Mittie, as Volume 1 opens in the week before Passover of 1942. It is market Day and also the wedding day of Katerina to the love of her life, and the people are thrilled. When they learn that a Nazi killing squad is poised outside the shtetl, they bravely go on with their lives, and the Nazis, led by SS-HauptsturmfuhrerKlaus Diethright, launch their attack during the wedding. Klaus is a self-described genius who is wavering over his duties in killing people. He is haunted by a love affair with Jewish girl and, upon seeing beautiful Katerina, is so smitten he tries to save her. Unexpectedly the Jews kill a score of his men, and after the villagers are slaughtered at the killing pits, fearing for his own life, Klaus rushes back to HQ as a tiny form emerges from the burial site.

Dr. John G. Deaton is a physician and writer. Two hands Full of Sunshine is meant as a contribution to global medicine by way of revealing within the Holocaust the world's great cancer, the dehumanization of a people--and how this killer can be stopped.