The Murder of Napoleon 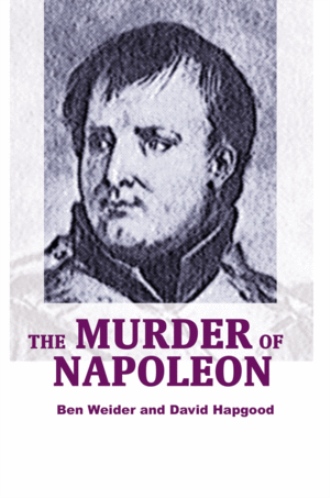 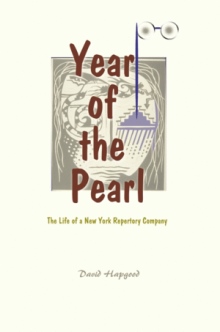 The history books say that Napoleon died of natural causes. Napoleon himself, expiring at 51 after a lifetime of robust health, suspected otherwise and ordered a thorough autopsy. His suspicions were well-founded. So clever was the crime, however, that until recent developments in forensic science, it was impossible to prove a case of murder, let alone name the killer. Now, the authors of this fascinating book assert, it has been done-by a brilliant man whose 20-year inquest, a feat of detection, has produced one of history’s greatest surprises.

What the critics say:

"History at its most electrifying" - Newsweek

"Sensational ... as gripping as a detective novel yet scrupulously observant of historical fact" - Publishers Weekly