A Powerful Story of the Search for Anna Lieber, Her Husband and Children, Casualties of the Cold War. 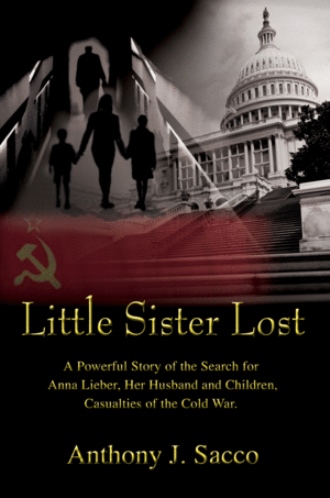 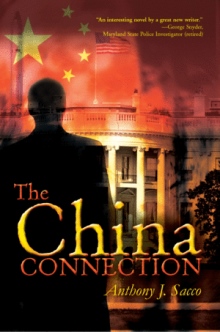 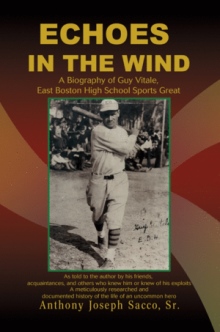 Finished speaking, Marvin Jonathan Freedlander raised both hands over his head in a victory salute. The guests loved it.

This was the moment Matt Dawson had been waiting for. He sucked in his breath, raised his hand and was acknowledged. A microphone was thrust under his chin.

"Mr. Freedlander, what can you tell us about the murder of an American expatriate in Cuernavaca, Mexico, a few days ago?" The hall grew quiet. Freedlander, taken by surprise, peered over his glasses at the man who had asked the question, but did not respond. What was it that was familiar about the man?

Then, recognition dawned. He pointed a finger at Matt. "I'll kill you for this!" he screamed, his lips twisting with rage. Pulling the Beretta from under his suit coat, he aimed it at Matt. Less than thirty feet separated the two men.

Ann Sullivan, standing a few feet to Matt's right, adrenaline pumping, watched, horrified, as the pistol came out. She saw the barrel pointed at her friend and sensed what Freedlander was about to do. "Noooo!" she cried, and flung herself headlong in front of Matt as Freedlander squeezed off two shots.

Tony Sacco holds degrees from Loyola College in Baltimore, MD and the University of Maryland Law School. He is the author of The China Connection, (Writers Club Press, 2003) and numerous free-lance articles of political and social commentary. He currently operates an investigative services business specializing in missing persons searches. Married, he resides in Pine Bluffs, Wyoming, with his wife, Carol.