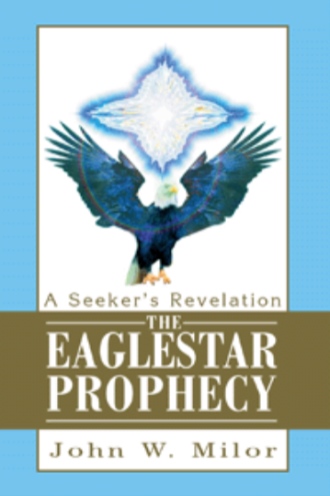 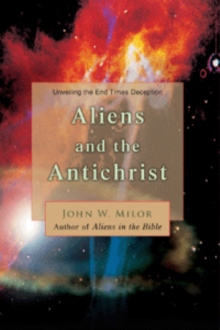 Aliens and the Antichrist
John Milor
$20.95

The end of the age is upon us. Soon the heavens will be shaken, and the battlefield of an ancient war will make its way to the earth. The fabric of time and space trembles full of fractures under the strain of warring battalions, yet we of earth sit in stillness, in a quiet sector of our universe, primarily unaware of the forces about to embark upon us.

Through the thinning veil, both the darkness, and the light are penetrating. And while the world becomes subtly entrenched in clouds of darkness, speckled rays of prophetic light have been piercing through, fulfilling the prophecies of Joel 2:28-32.

Over 20 years ago, one such ray of light struck me, an ordinary 12-year-old boy. In a vision, I saw an eagle whose countenance and power was unfathomable. Electricity pulsated throughout the feathers of His body, and while He glared at me with His glowing eyes, He stretched out His wings. A star of light formed between them, and struck me on my forehead. I am finally beginning to understand the knowledge that was imparted to me on that night so long ago

John Milor is an author three books, and radio talk show guest for numerous programs, including the Art Bell show. Since he was 12 years old, he?s received visions from God, which he has been compelled to document in his latest work.

John and his wife, Vilma, live in Fresno, California, where they raise their three children.