In The Name Of Love! 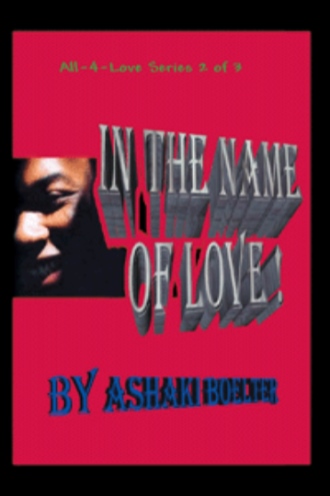 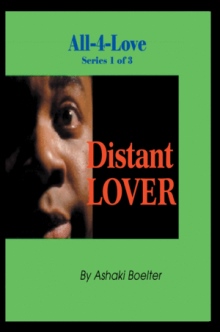 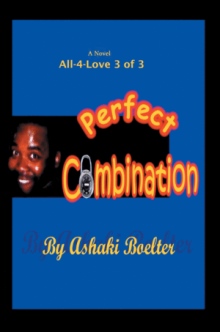 A loser like his cousin Alley once was, Julius Stokes begins this sequel, released from prison with nothing more on his mind than gaming women. With the Three Strikes Law in effect, rejections by the new school of thugs, and God's handling of his overflowing lust of women, Julius finally decides to hang up the game, get some church, and settle with one woman.

Lavida Richard, Alley's wife, has an old neighbor that is the perfect mate for Julius: Her name is Diane! However, Julius finds that settling with Diane unfortunately mixes him up directly with none other than Robert Coltrane! That's right, the self-proclaimed "Pimp of the World" and criminal nuisance to Alley and Lavida's past returns with the most ridiculous idea to spoil and ruin everybody's life.

"Funny, witty, and outrageous. Boelter spins a yarn that will make you remember what a good laugh feels like!", -Kelly Holderby, GoodBooksOnEarth.com

Ashaki Boelter is from the Bay Area of California. Other titles by Ashaki Boelter include: Rob Me Tonight, Distant Lover, Hate Begets Hate, and Diaries of the Doomed.