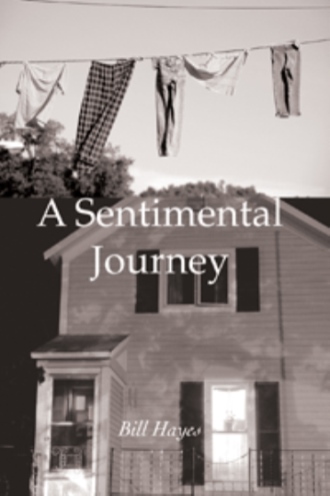 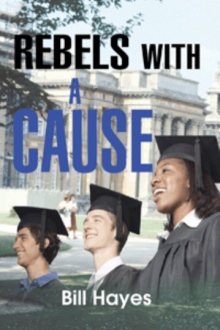 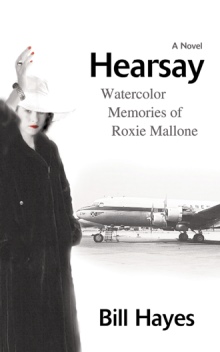 Through the eyes and ears of a very young Shawn O'Connor, the story of his grandmother, Emily Romain, and her ten children unfolds through the early decades of the twentieth century to the mid-1960's.

Shawn tells how Emily Romain came to America with just her steamer trunk and hopes and dreams. Though she met the love of her life and began to achieve her American dream, the untimely deaths of a child and her beloved husband almost stopped her in her tracks.

Shawn goes on to describe how Emily and her ten children would not give up.

No matter what setback occurred, Emily used humor, hard work, and prayer to make it through the tough times.

This example provided the basis for the numerous stories that Shawn conveys. Each story is a tribute to both his family and the power of positive thinking, and just when young Shawn, himself, is ready to give up, the example provided by his grandmother provides the strength for him to go on!

A Sentimental Journey is a testimony to never giving up and enjoying life to its fullest. The novel incorporates the right balance of humor, insight, warmth, and personal tragedy.

Mr. Hayes is a college instructor at DeVry University in Addison, Illinois and has taught for 32 years. He earned an Ed.D. in Adult Education from Northern Illinois University.

He has been married to his wife, Janine, for 30 years. They have two grown children, Emily and Grant. They live in Plainfield, Illinois.