To Catch an Actress

and Other Mystery Stories 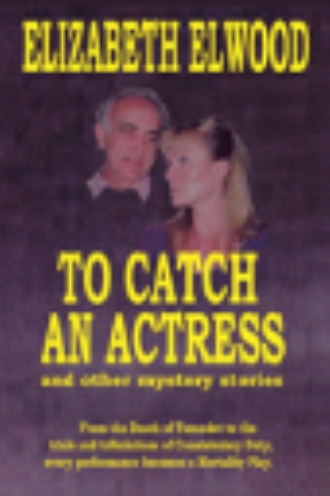 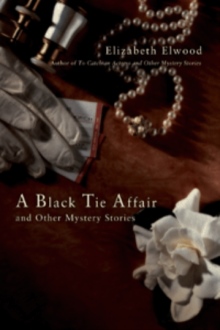 A Black Tie Affair and Other Mystery Stories
Elizabeth Elwood
$15.95 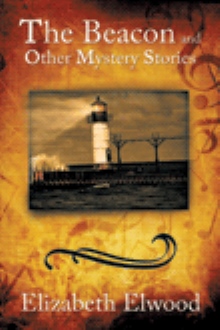 The Beacon and Other Mystery Stories
Elizabeth Elwood
$19.95 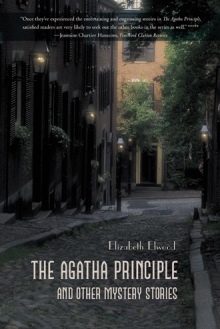 The Agatha Principle and Other Mystery Stories
Elizabeth Elwood
$17.95

Angela Benson inherits a fortune when her Aunt Maud is murdered, but the killer is never found, and suspicion continues to cloud her life. Then as Angela's career begins to take off, new evidence comes to light that throws her back into the center of a murder investigation. As Angela prepares for the role of Amanda in Noel Coward's Private Lives, she finds herself embroiled in a sinister play beyond the footlights.

To Catch an Actress and Other Mystery Stories is a new collection of short stories by Elizabeth Elwood, whose murder mystery play, Casting for Murder, produced in the year 2000, was based on the lead story in this anthology. Elizabeth's extensive background in theatre, opera, education, politics, and arts administration has resulted in this light-hearted and thoroughly entertaining series of ten mystery stories which feature Bertram Beary, the feisty city councillor who was introduced in Casting for Murder, his opera-singing daughter, Philippa, and his detective inspector son, Richard. The stories combine the lively Vancouver musical theatre scene with the traditional British cozy. Witty, sophisticated, and cleverly developed, this anthology provides intriguing plots that will appeal to mystery lovers everywhere.

Of Renovations: "[A] delightful comedy with a dash of murder mystery thrown in for good measure"-Surrey Now

Of Casting for Murder: "[G]ood dialogue, snappy one-liners suspense and surprises "-The Record

Elizabeth Elwood is the artistic director of Elwoodettes Marionettes. She has won awards for writing, composing, and performing. Her first stage play, Casting For Murder, was produced in 2000, followed by her comedy, Renovations, in 2004. Born in England, Elizabeth lives with her husband and family in Vancouver, British Columbia.