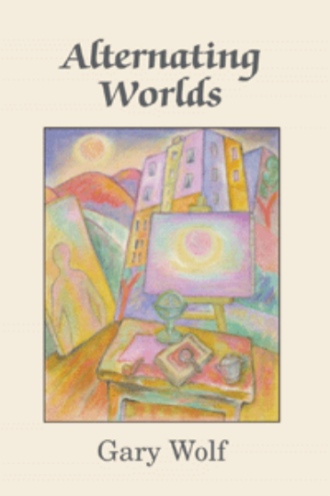 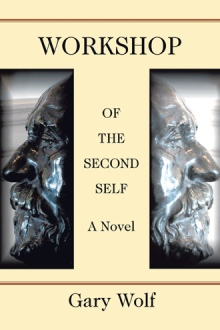 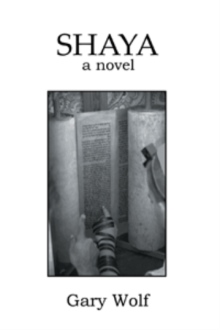 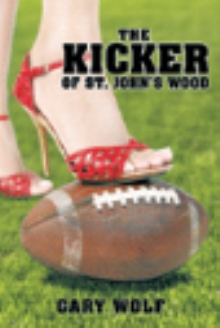 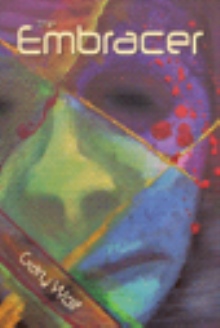 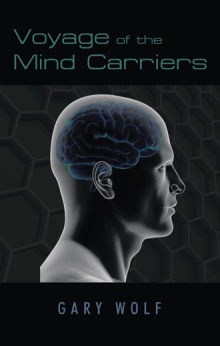 Graham Rohde is one of the most respected art and antique dealers of the twenty-fourth century. Son of an eminent scholar, he is one of the period's leading art historians.

Rohde spends his time traveling across the Galaxy, buying and selling rare and valuable objects. After an antique is stolen from an isolated and forgotten planet, he is hired to find the missing piece. He soon discovers that the theft is only one incident in an interplanetary dispute that is mushrooming into a clash of civilizations. A bitter struggle is erupting over the redefinition of humanity, and it may determine the destiny of the Galaxy for millennia to come.

He watches as mankind vacillates between two antithetical conceptions of society and human nature: On the one hand, reaching for the summit of creativity and intellectual proficiency through ever-greater accomplishments in arts and letters; on the other, the preplanned distribution of physical attributes, intelligence, and ideas among the population-a world in which individual genius is banished from life.

As he faces the growing danger, Rohde resolves to decipher the outstanding enigma of his era: Why are people willing, even eager, to attain an existence without spontaneity, without the free and unfettered evolution of the human spirit?