A Timeline of Publishing Excellence

Our commitment to providing the best in self-publishing services has helped many authors achieve success over the years. Here we celebrate not only our own milestones, but the triumphs of those we have served with distinction over the past two decades. 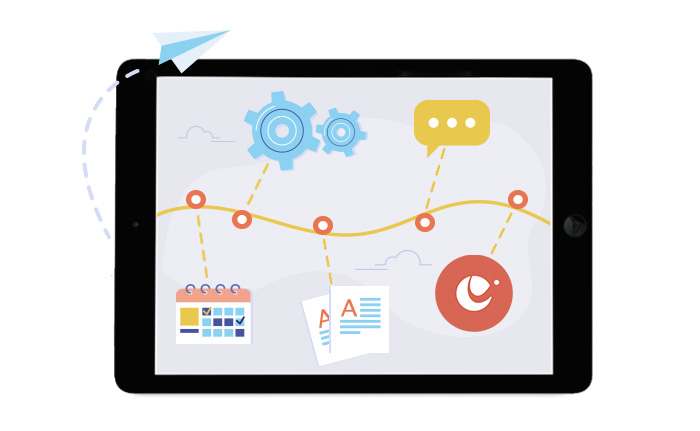 2017: Beijing Wisdom & Culture Co. acquired iUniverse title Conflict — The Unexpected Gift: Making the Most of Disputes in Life and Work, to publish in Chinese. 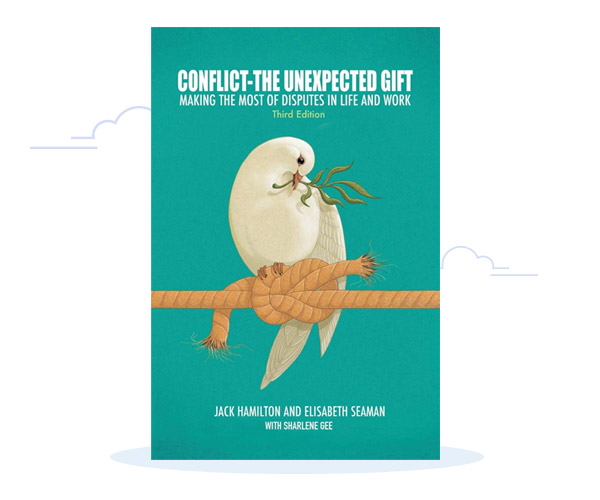 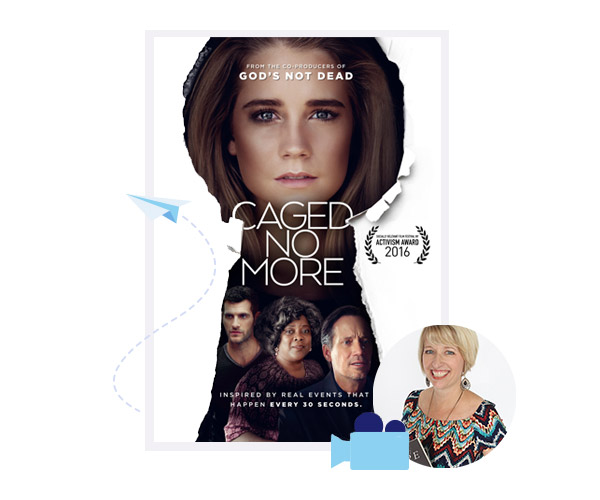 Babygate by Dina Bakst, Phoebe Taubman and Elizabeth Gedmark is acquired by The Feminist Press.

It’s The Way You Say It by Carol A. Fleming, Ph.D., is acquired by Berrett-Koehler.

My Mother’s Secret by J. L. Witterick, is acquired by G.P. Putnam’s Sons, an imprint of Penguin Group. 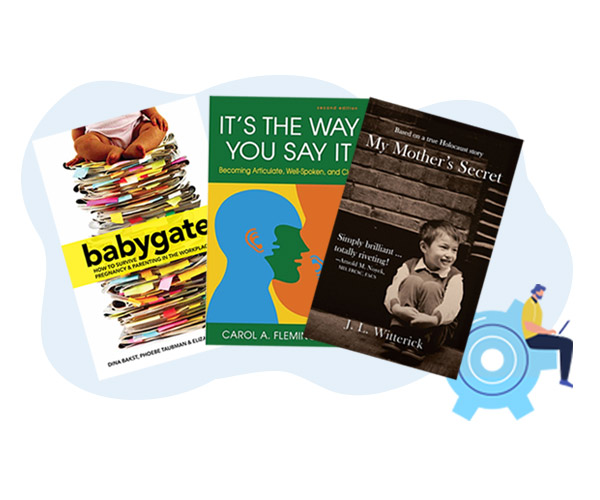 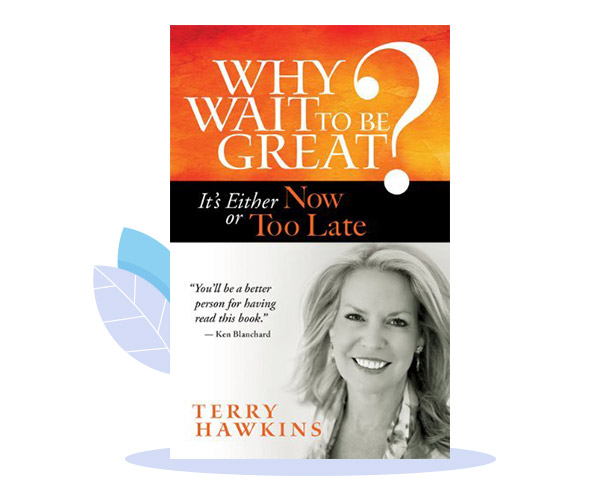 Why Wait To Be Great? by Terry Hawkins is acquired by Berrett-Koehler.

The Jew with the Iron Cross: A Record of Survival in WWII Russia, and Now Titled Unlikely Warrior: A Jewish Soldier in Hitler's Army by Georg Rauch, is acquired by Farrar, Straus and Giroux/Macmillan.

Within Arm’s Length by Dan Emmett was acquired by St. Martin's Press. 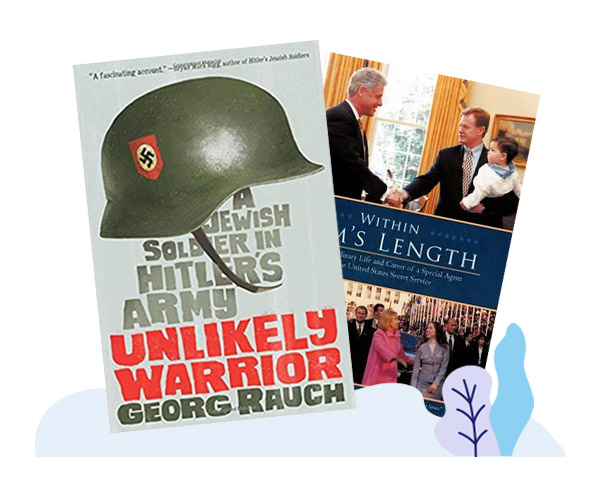 iUniverse titles picked up by traditional publishers include The Brutality of War: A Memoir of Vietnam by Gene Dark was acquired by Pelican Publishing, and Still Alice by Lisa Genova, acquired by Gallery Books, an imprint of Simon & Schuster. 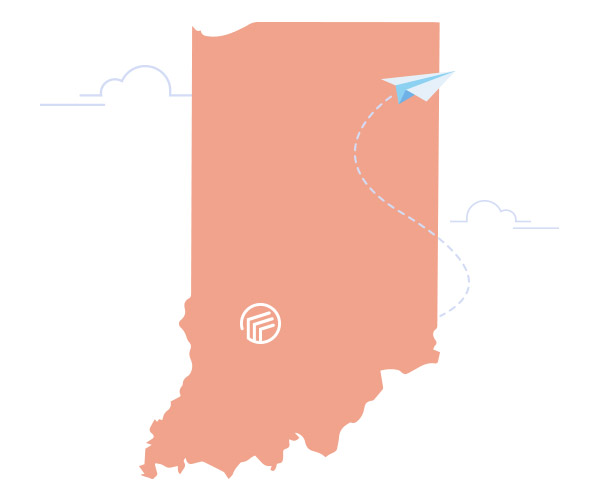 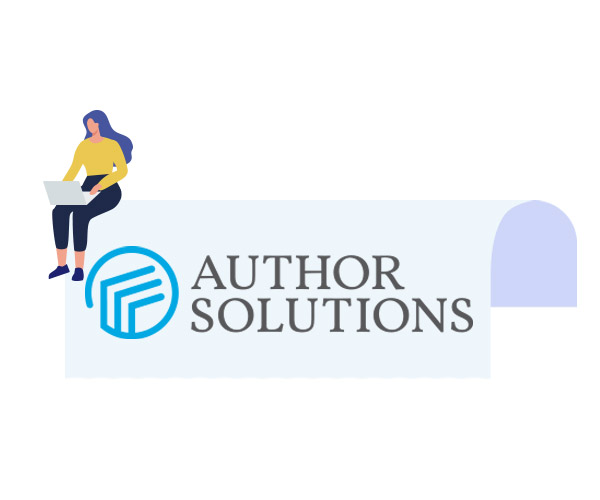 Author Solutions, LLC., the leading company in the world focused on helping authors publish, promote and sell their books, acquired iUniverse in September.

The first iUniverse title to hit The New York Times best-seller list is author Amy Fisher’s book If I Knew Then. 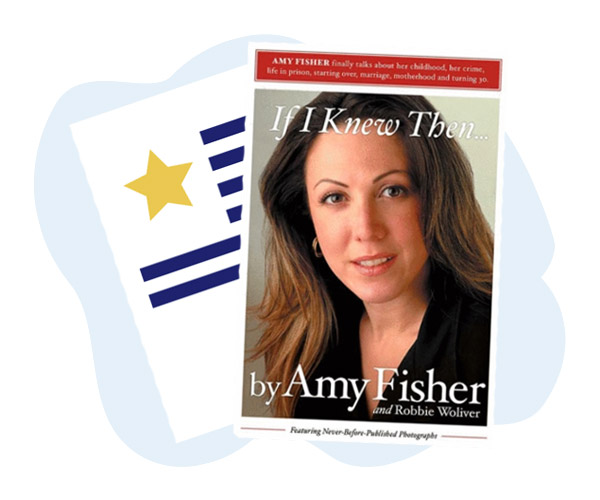 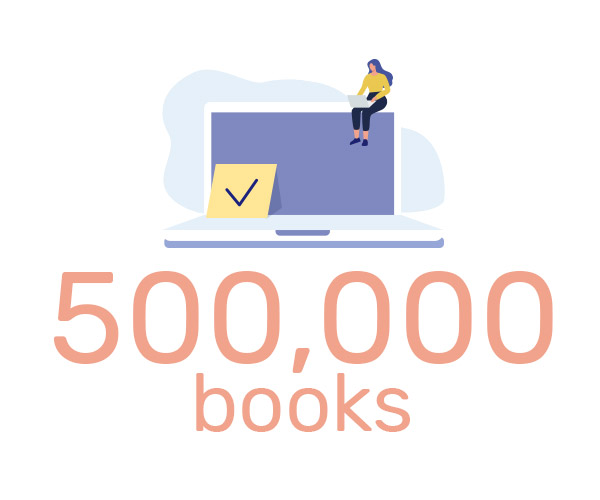 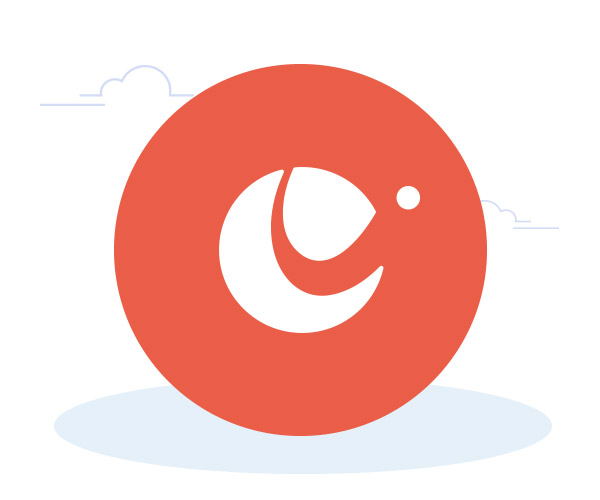