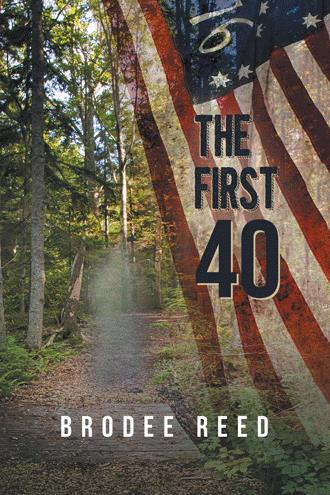 Brodee Reed did the same thing every morning: After twenty minutes on the elliptical and drenched like a duck in a rain storm, he would shower, shave, and start making his rounds at the local bars where everyone knew my name. He finally had to ask myself: Had he become an alcoholic? Had he lost all control of being a responsible father, husband, and adult? How much longer could his family, conscience, and physical health survive his daily routine of drinking? In this memoir, he reveals what finally led him to enter a rehabilitation program, the steps of the detox process, and what he learned in classes about addiction, family, meditation, and ways to live a sober life. The First Forty is not all about drinking, drugs, rehab, and bad stuff that the author did—it’s also about his life as a father, soldier, husband, and life in the seventies, eighties, and nineties. It’s about great times, bad times, traveling the world, coaching, and being a man that pushes forward.

Brodee Reed lives in Southern Maine with his wife, son, new baby, and five cats. He wrote this book to reflect on his lifelong struggle of pursuing who he is.