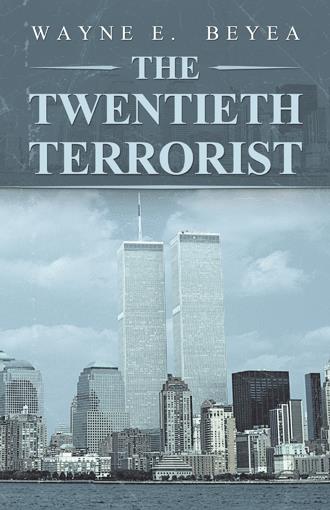 The clock was approaching 10 p.m. and Jak Weston began the process of auditing the day's receipts, so he could lock up the premises for the last time. Suddenly, two swarthy in appearance young men dressed in black chinos and black vinyl jackets entered the store and approached the counter. They glanced briefly at the two customers seated at tables in the dining area, then turned their attention to the attendant behind the register. They focused on this individual as he matched the description of the man they were looking for, and appeared to be the only employee in the store. The female customer seated at a table on one side of the store and the male customer seated at a table on the opposite side of the store would become consequential victims after they completed their assigned task. Jack eyed the two men warily as he asked, "Gentlemen, how may I help you?" The apparent leader of the pair smiled in return and asked, "Are you Jack Weston?" "As a matter-of-fact, I am," Jack replied. Having heard the desired answer, both men reached behind the jackets that concealed holstered handguns and drew their weapons. While raising them, the leader shouted out, "Prepare to die infidel Wes-" Before he finished pronouncing Weston, two shots rang out simultaneously. A look of shock and surprise was the last semblance of life on the two assassin's faces as they crumpled to the floor.--- 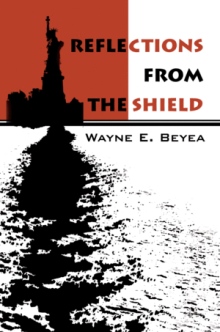 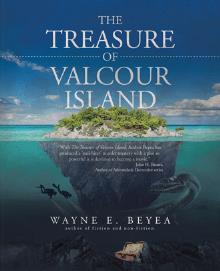 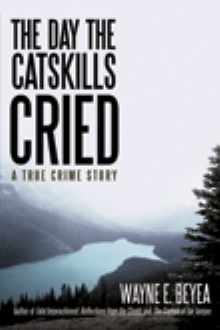 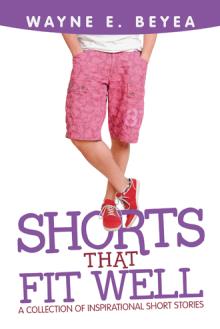 New York State Police Senior Investigator Tom Weston almost lost his brother to a terrorist. Jack discovered a trove of gold coins inside a cave beneath Valcour Island. Although one man ended up dead, Jack survived to testify as a surprise witness in court against a murderer named Bashoul, but before being taken to jail on September 10, Bashoul makes a terrifying claim. “Weston, you may gloat in victory tonight, but your victory will be short-lived. Tomorrow, Allah shall inflict his wrath upon you infidel dogs and bring America to its knees.” He’s right. New York’s famed Two Towers fall the following day, the target of Osama Bin The Twentieth Terrorist Laden’s war on America and the work of nineteen Al Qaeda terrorists. However, one man gets away. Bin Laden isn’t in America at the time of the attacks; instead, he has an associate near the towers who directs and supports the nineteen young jihadists. This twentieth terrorist is highly intelligent, capable of creating chaos that overwhelms law enforcement while escaping arrest. Although Tom is happy his brother is safe, September 11 changes everything, and he won’t sit quietly and watch his city burn. He’s out to stop a terrorist.

Wayne E. Beyea retired from a lengthy career in the New York State Police as a trooper and investigator. He earned his criminal justice degree from Ulster County Community College and graduated from the Hostage Negotiation Program at the FBI Academy, Quantico. Author of Fatal Impeachment and more, he is married with five kids and now lives in Atlanta, Georgia.