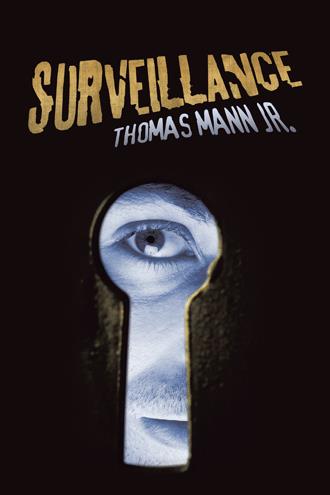 Jeff Currie first suspected surveillance during a trial in Austin. He’s an attorney who isn’t afraid of dangerous cases, and those dangerous cases seem to have made him a target—but for whom? Jeff has no clue who could be watching; he also has no idea how to prove he’s being watched. It’s more a feeling than anything else, a paranoid suspicion. But he’s not just being paranoid. After accepting a particularly high-risk case, Jeff begins to notice the opposing counsel and even trial judge know about things happening in his hotel room. His legal strategy isn’t secret either, and although he works as hard as possible for his new client, victory seems insurmountable as even Jeff’s most private moments are revealed. Although Jeff reports his suspicions to another attorney, there’s nothing to be done except find whomever is responsible for the surveillance and stop them. Jeff worries, though, that his enemies might actually be cops due to a past case. If so, what then? When Jeff has no evidence of a crime being committed against him, how is it possible for him to seek justice?

Thomas Mann Jr., currently a retired lawyer, earned a bachelor’s degree in political science from Tennessee State University in Nashville, Tennessee, and a law degree from the University of Iowa. Tom and his wife have two daughters, Nari and Kari, and live in Manor, Texas.