The Eleutherian Voyagers and Beyond

A Genealogical Study of Early Eleutherans 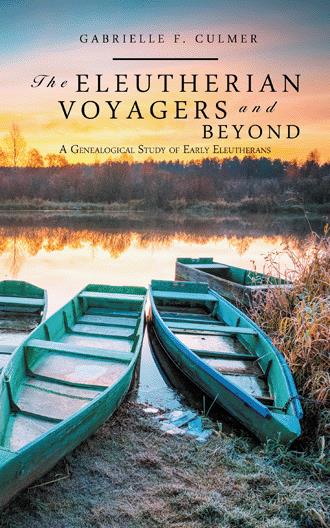 The study begins with the history of some of the families abroad and then details the lives of the descendants who are related and not related. It is difficult to claim a common ancestry without an expert. However, one can focus on the similarities in their struggles in different locations. Although proud to be a modern-day member of these families, I also commend many other people with similar plights who have traveled and had to either build nations or build institutions. From Eleuthera, many innovative people have resulted. I found inspiration in learning how one set of people built one nation during the same time as we are building nations and businesses in modern day times. Regardless of the personalities of the forefathers, whether they have been considered to be flawed or secular, there were many difficulties involved. In the late 1800s two heads of the same family could be wiped out by dysentery in the same year on Eleuthera. Women had many children at home and may not have survived childbirth. Others were stressed when crops refused to harvest. These problems which appear remote are still comparable to the issues that are faced in modern times. 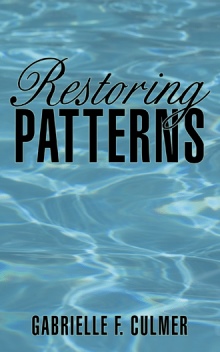 In 1648, the island of Eleuthera seemed remote to the rest of the world except to a brave captain who decided to provide an expedition for those who wanted to leave Somers Isle for social and economic reasons. After a group of seventy settlers set sail for Eleuthera, they were forced to trade natural resources. The conditions were harsh and the laws were still strict, and only thirty-five determined settlers remained. Gabrielle F. Culmer relies on years of carefully compiled research to clarify myths and examine the lives and genealogy of the small group of first settlers to Eleuthera. Included are photographs of the undeveloped landscape they would have encountered on their expedition. As Culmer details the illustrious lives of the people who journeyed to the unknown island, she provides an intriguing glimpse into why they left their homes; the challenges they endured; and ultimately how they survived. The Eleutherian Voyagers and Beyond is a fascinating study of the journey of several families to a small Bahama island during the seventeenth century to begin a new life.

Gabrielle F. Culmer is a lawyer who holds degrees from universities in New York, Chicago, and the United Kingdom. She is also the author of five novels—Where Lives Lead, Restoring Patterns, Arrive by Dusk, Damp Whisper, and A Matter of Keeping—and two collections of poetry: Glenely Bay and Nostalgia from Paris and Blue Streams to Paradise. She enjoys travelling, horseback riding, and researching history in her free time.