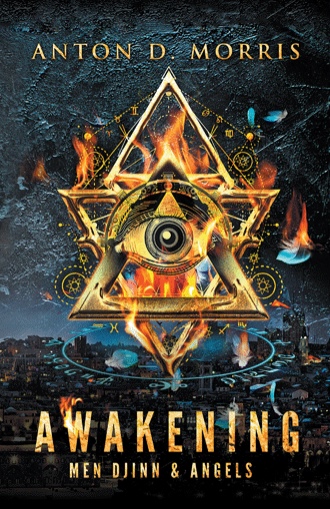 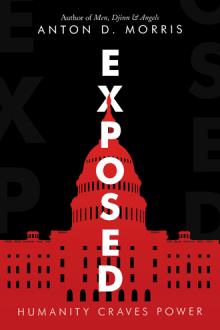 Talib, a sixteen-year-old Palestinian, miraculously survives the Cave of the Patriarchs massacre, a travesty that kills his father. Escaping the conflict in the Middle East, Talib is offered solace in the luxury of a wealthy family’s mansion home where he meets two enigmatic sisters, Kate and Fiona. Despite their beauty, innocence, and sophistication, these sisters are not at all what Talib imagined. Their occult practices and devotion to a mission handed down to them by the Enlightened Titans, a fraternal secret society, throw Talib into a conflict between his Islamic upbringing and the cosmological possibility that there is more to the universe than what a religious text offers. If this is not enough, Talib learns that he has more to offer, and the two sisters may take it unless he volunteers it.

Anton D. Morris has a master’s degree in education from DePaul University. He spent twelve years as a high school teacher in Chicago. As a high school student, it was noticed that he had an affinity for history, and an infatuation with the history beyond what was presented to him by history teachers. At fifteen years old, he began to dig into world history and make connections between it and the biblical accounts of it. At that time he completed his first reading of the King James Version Bible. At eighteen, he completed his first reading of the Quran. Three years later, he finished the Torah. He remains until this day a student of world history and its religious connections as they influence and dictate the actions of men.