My Journey as a Philly Cop

by Norman A. Carter Jr. 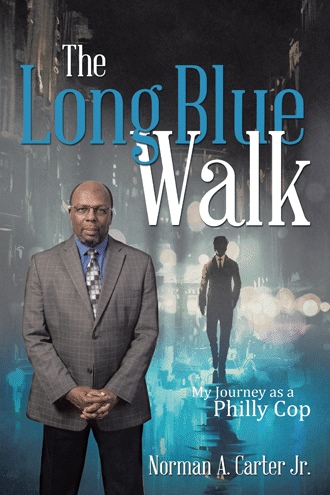 Norman A. Carter Jr. was sitting in an Army barracks in the 1960s when he decided to become a police officer—and in 1967, he was accepted into the Philadelphia, Pennsylvania Police Academy.

His wife and family did not like the idea of him becoming an officer of the law. Police officers were known as people not to be trusted, and the people in Carter’s neighborhood saw them as corrupt and brutal.

But Carter was convinced that the best way to change that perception and help the country heal during the turbulent Civil Rights Movement was to become a Police Officer. He knew that once he became a Police Officer, he’d work alongside other honorable men and women.

While there were plenty of those, including some who died serving their city, he also found others who soiled the reputation of Police Officers determined to protect and serve. Some of them were criminals themselves.

For years, he tried to expose these criminalized Police Officers , but he was ignored—or worse—retaliated against. He reveals how a corrupt system negatively impacted every citizen of Philadelphia in The Long Blue Walk.

Norman A. Carter Jr., a former Army veteran, decided during the Civil Rights Movement of the 1960s to pursue a career in law enforcement. He went on to enjoy a twenty-five year career as a Philadelphia Police Officer, retiring as a Corporal with the Narcotics Field Unit. He now lives in Georgia.