Winning the Fight to be Happy

Strategies to overcome negativity, depression, and other internal struggles 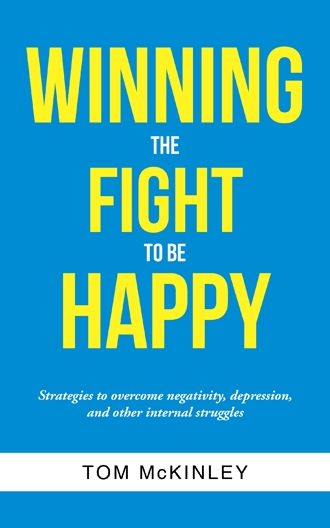 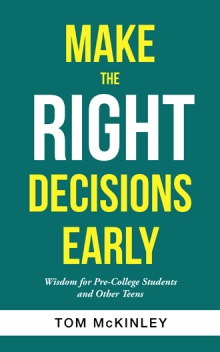 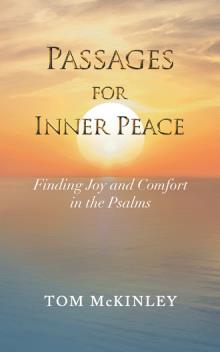 Proven tactics for achieving happiness and peace of mind – from someone who has fought for them and won.

Life doesn’t make it easy for us to find happiness. Day after day, we are presented with a full spectrum of challenges, as well as anxiety, depression, and overall negativity. Before we know it, we fall into a tunnel, where we forget how to be positive and cannot see how to change and improve our lives.

The good news, as the author of this book learned personally, is that we can fight against these challenges. Winning the Fight to be Happy teaches you strategies on how to overcome the forces that bring you down, and how to become a person through whom happiness flows freely.

Each chapter discusses a different way to improve your life, on a constant course towards peace of mind and a positive perspective. Here are the tactics that will empower you to win the fight for being a happier person.

After making a lifetime’s worth of mistakes by his mid-30s, Tom McKinley started to find the answers to living a happy and fulfilling life – and began writing them down. Tom has studied in both the US and UK, and taught at universities in China and Thailand. He now divides his time between the US and the Philippines.