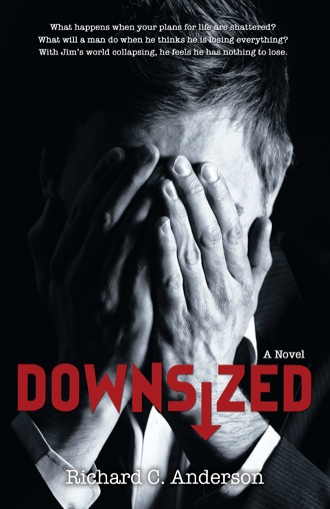 In Queens, New York, Jim Marsh, an Iraq vet with PTSD, has adapted well to civilian life and is on his way up the corporate ladder. A devoted husband with a wife, two young children, and a new house, he is living the American dream. His employer is engaged in a merger that should bring him a well-deserved promotion. And that’s when he finds it all crashing down around him.

Over the course of the next few months, in a state of desperation, Jim finds himself coming into contact with a strange array of people. There’s Vinnie Rossini, a disgruntled mafioso, who is rapidly becoming aware of the lack of retirement benefits in his line of work. Toil Kendrick, Jim’s childhood friend and confidant, is a fly-fishing guide in Montana and recovering alcoholic. He pays Jim a visit at his wife’s request. Meanwhile, in Florida, Miguel Herraras is cutting a deal with the DEA for an early release from prison. All he has to do is become an undercover informant in South Florida’s growing drug trade—an easy job for a man with his credentials, the Feds argue.

In this novel, a man who believes he has lost everything finds himself desperate enough to involve himself in schemes he could never have imagined in his old life.

Richard C. Anderson, US Army Vet, has three college degrees, including an MS in accounting. Over the years he has worked as a CPA, college instructor, fly-fishing outfitter, high school teacher, and writer. He has published magazine articles and contributed to several books. He currently resides in the mountains of Western Montana with his wife, Kathy, and their two dogs.