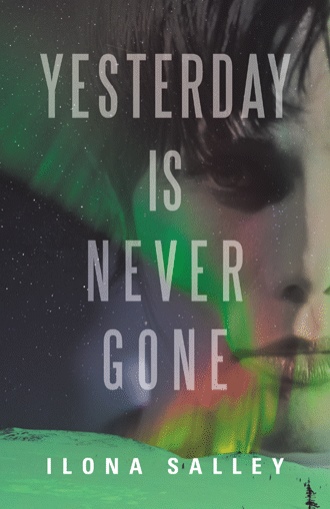 He stiffened, the hairs on his arms prickling suddenly, as a sensation like an electric current ran through his body. What had alarmed him? Was it a slight tremor in the wooden floors, an unexpected draft of air, a sound barely audible, maybe the whiff of an unknown smell? Below the level of his consciousness, subtle subliminal impressions alerted him to danger. He turned to see four young men swaggering into his living room, Glock pistols in hand. Stunned, recognizing the men, Tkachenko quickly downed his drink as the plight of the fellow in St. Petersburg flashed through his brain. How the hell had Volkov found out? As if he had been expecting them, he smiled to throw them off balance, before shooting a furtive glance towards the door. “Are you looking for your bodyguard by any chance? Seems he’s indisposed at the moment, a matter of a bullet in the brain.” The man guffawed and the other three joined in. Shit, he thought, Petar’s dead. But there was still Sergio, expected back at any moment. “If you had just turned down that damn sound system a bit, you might have heard the pop of the gun, even with the silencer,” said the leader, known as Philip. He turned off the music, and waited as if for a response, maybe anger or at least surprise. But Dmitry betrayed no emotion.

Niki is no stranger to horrific personal challenges. As a child, she bravely endured abandonment by her father. While in her teens, she witnessed her mother’s murder and the abduction and presumed death of her only sibling. Although her secrets have always been carefully cloaked from others, they have shaped her personality more than she would like to admit. But with a past as terrible as hers, how can Niki ever hope for a bright future? Years later, Niki is a dedicated profiler in a criminal investigation agency with no idea her life is about to change exponentially. One day, through a quirky twist of fate, she receives startling news that her sister, Inge, is alive. As a driving force compels Niki to search for her, she embarks on a quest that takes her through cities and wilderness on two continents. She encounters difficult decisions, threatening mobsters, near-death experiences, and romance, yet nothing deters her from reaching her goal—not even a gruesome discovery about her father. But Niki is about to discover that things are never what they seem to be. In this thrilling tale, deception and inner turmoil hamper a young woman’s journey toward a new reality as she attempts to reconcile her past and find the truth.

Ilona Salley emigrated from Germany to Toronto, Canada, with her family when she was three. Throughout her life, her interests have included squash, skiing, wood carving, literature, art, and languages. Her fascination with architecture and archaeology has led her to travel in search of ancient places and artifacts. After a long career as an educator, she expanded her horizons by teaching in England and China. Now, she spends part of each year in Fort Myers, Florida.