Havoc, Thy Name Is Twenty-First Century! 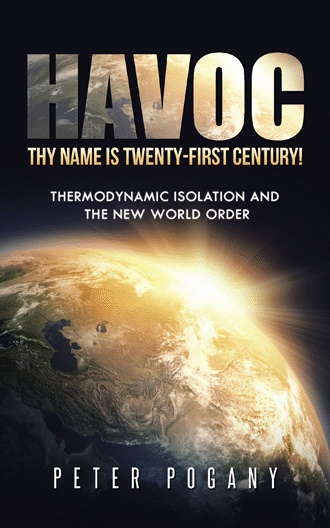 Orthodox economics assumes a self-adjusting, facile harmony between the economic process and its material resources. This credo of ecological independence, which is logically consistent with existing institutions, social life, politics, culture, and ethics, now faces the censorship of reality.

Predictions that the global economy will double its size in 18 or 24 years (based on the widely used 4- and 3-percent annual growth rates of the Gross World Product, respectively) are dead in the water. The fanciful dream about turning the world into a shopping center for 10 billion people with ample parking for their 2.5 billion motor vehicles by midcentury is clearly in the realm of Fairyland. 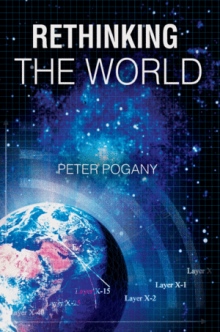 Just to maintain our standard of living, we need to grow the worldwide economy at an unsustainable rate.

As we seek to hit such lofty targets, we’re bound to deplete our resources and cause environmental crises on a scale that we have never seen before. Revolutions, terrorism, and wars will follow.

His theory predicts that global society is drifting toward a new form of self-organization that will recognize limits to demographic-economic expansion – but only after we go through a new chaotic transition that will start sometime between now and the 2030s.

Havoc, They Name is Twenty-First Century, delivers sobering thoughts on where the world is headed, but it also offers a glimpse of a bright future that we can embrace once we get through the darkness to come.

Peter Pogany, a trained economist, applied his skills in numerous roles for more than fifty years. His international experience includes research positions in Europe and Africa, and a teaching assignment in Asia. He died in 2014 and this book is his final legacy of deeply innovative thought.