The Guestbook at Asilomar 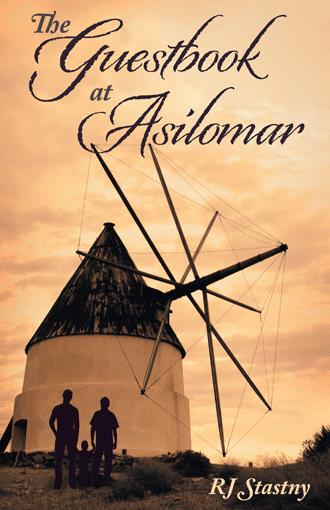 Maurice was thrust against his seatback as the four engines of the 747 revved up to full power, propelling the beast of a plane down the runway.
He took a final glance down the aisle and made brief eye contact with a flight attendant who had taken her crew seat that faced towards the back of the plane where he was sitting. She acknowledged him with a courteous smile.

With his head pressed against the seat he turned towards the window and saw the terminals rushing by. The engines grew louder and the vibrations of the jet rolling down the runway shook the overhead compartments. The bottles and glasses were clanging noisily in the galley in back of him.

Although the race down the runway lasted only a few moments it seemed as though time temporarily had stopped. So many thoughts raced through Maurice’s mind that in spite of his writer instincts he was unable to write any of them down.

In just a few short seconds the vibrations stopped but the engines continued to roar keeping him pressed against his seat. The jumbo jet had broken free of the gravity that kept it bound to earth. Perhaps it was a fitting metaphor for Maurice having broken free from the inertia that kept him housebound for so long. For him, being on this flight was a minor victory in confronting the separation anxiety that had prevented him from leaving his insulated and protected little world. Although it was just a two-week trip it challenged many of the self-created obstacles that kept him bound to a dull routine; a lack of confidence in making decisions, the fear of flying, the risk of losing his job, and most of all, the anxiety of leaving all that was familiar. When all else failed he would use his dog as an excuse for having to stay home. Although he took the time off against his boss’ wishes this perpetual day-dreamer knew he needed a change of scenery. While he struggled to free himself from the inertia of home life he longed for the enthusiasm and energy that he admired in his friends. He was starting to feel older than his thirty-three years.

There was an eerie quiet in the plane cabin except for the loud hum of the engines that pushed the jet higher and higher. Maurice had requested an aisle set so he could stretch his legs and walk about the cabin without disturbing anyone. He was fortunate that the window seat next to him was vacant. Fighting the force that kept him pressed against his seat he leaned over and peeked out the window. He could see the the highways and the hotels on the Las Vegas Strip disappearing below him. After a few moments the jet started to bank to the right, making a wide turn as it continued to climb. He watched as the mountains disappeared, always a familiar and reassuring part of his home landscape. He hoped his fears and self-doubt would fade and be left behind as well. 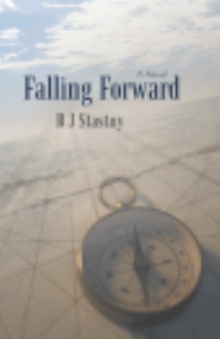 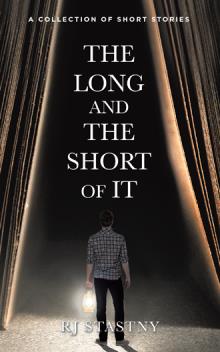 Caution, your dreams may be closer than they appear.

Maurice Summerlin is a frustrated writer who plans a short vacation in Spain to escape his routine life and ponder his stalled career. Soon after arriving, a sudden rainstorm causes a chance meeting with Claire, an aging American traveler, who convinces him to join her on a journey to a remote fishing village on Spain’s Mediterranean coast. Maurice soon discovers that the best adventures are never planned.

After Claire leads him to an enchanting inn called Asilomar, he learns he is one of many wistful travelers who are on daring pursuits to fulfill their dreams. Maurice’s unintended arrival is accompanied by fear and self-doubt, but it is not long before he transforms from observer to participant. His new friend, Claire, proves she’s not afraid of mortality but dares to race it to the finish line.

Julian, Asilomar’s host, is determined to inspire his guests to risk comfort and security in exchange for exhilaration and fulfillment. But for all of his efforts he may just make the ultimate sacrifice. Euphrates, Julian’s best friend and assistant, lives in a silent world. Yet while he quietly helps to inspire those around him he yearns for the love which has eluded him.

The Guestbook at Asilomar is the engaging tale of one man’s adventurous quest during which he, along with other guests at this unconventional Spanish retreat, discovers the power of dreams and how life may best be spent in pursuit of fulfilling them.

RJ Stastny built a career in systems development and international education and was a consultant with the United Nations in Quito, Ecuador. After living on the southern coast of Spain while writing The Guestbook at Asilomar, he returned to his home in Las Vegas, Nevada. This is his second novel. Visit rjstastny.com.