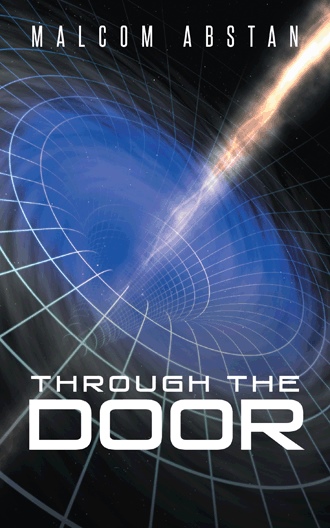 Music…i think it was music that had woken me. Hyper sloughs of drunken borion solo’s cycling through old rusted vents. This wasn’t Calizaar…this wasn’t a space dock overflowing with adventure and culture. There were no booths of delicacies, no racks of fine silks form long lost worlds, there was no life here.

Here, in Austrion, where not but the lost found sanctuary, not but the wanted, the captured. Here, with the foul scent of sex and blood clinging to yellow sheets too torn to stitch…i was at last able to find peace. We’d been here for three solar days, and every day i had woken to watch the Red Gales belly as they worked. She’d suffered damage after all, blasted pirates…i could feel her pain, i could see it…the gashes that ran the length of her breast and her bow. Suddenly that horrid thought had surfaced once more ‘sabotage’ who would dare?.

“I am sorry girl…” I had whispered, as a tempered breeze laced with rain caught up under the docks exhaust ports and cascaded into oil colored rainbows beneath me. It wasn’t Calizaar…that was obvious. Where one expected run down food shops, the wanderer might only find the occasional stand of camber dogs between two whore shacks. Where one might think to hear the many stumbling voices of pirates and mercenaries, one might only happen upon the waling of a woman where two shops stand divided by alleys. Hell…the waling of men was just as likely here. In this wretched place.

Blood in streams, stained table tops manicured with the abuse of a million threatening daggers laced with poison that corroded curling paint. Each eye caught me in some strangled embrace as i made my way toward the one and only tavern that stood sloppily at the space ports far side. It wasn’t me they feared though…even with my empty eyes, my captains hat, and the insignia of my ship strapped defiantly over a breast. I was far too perfect for this place…flawless skin the color of untainted smoke, immune to scars, to nicks, to ink or the brand of a master. No, it was Tysal they feared, the enemy at my back, stern face riddled with a lifetime of war, pitch black scales bent and missing where daggers and swords had sought to penetrate his callous exterior.

A crew of devious space pirates and their equally villainous captain set out on a quest to acquire a marvelous treasure from lore; known only to lay deep within the Abyss (A section of space not yet explored). Along their journey they are sidetracked however, and by some whim of fate find they’ve been included in a far more dangerous quest to save the entire universe.