Putting Life on the Finish Line 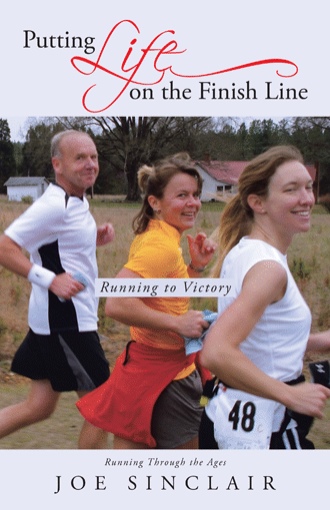 Putting Life on the Finish Line tells the story of a man who maintained his fitness levels during a very successful career as an educator and later in life achieved many remarkable running accomplishments almost unheard of in modern-day America. This book tells the story of Joe Sinclair from his early years through his late sixties.

It is rare for a human being to be challenged with continuous health issues and fitness challenges and yet to produce successful results in the running world. Many individuals excel in vigorous physical fitness activities at an early age, and by their early sixties, they are either retired or looking toward retirement, long past their years of strenuous physical fitness activities. Joe Sinclair attempted to prove that this can be reversed

Who this Book is for:
• Those who need an inspiration in life
• Those who have been told “you can’t succeed”
• Those who believe they are too old to accomplish a dream
• Those who like to improve their health and fitness
• Those who are stubborn and will not take “no” for an answer when it comes to personal success
• Those who have started at the bottom and have worked their way up the ladder of success
• Walkers/runners of any age who desire to complete a walking or running event

If you have an interest in any of these topics you may want to read this book! 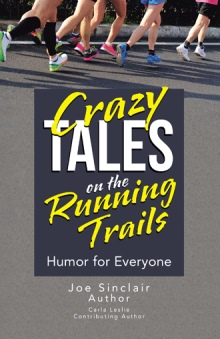 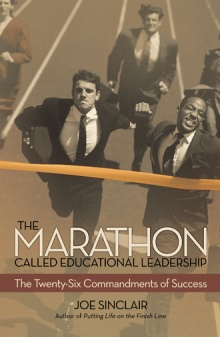 A guide for those interested in staying physically active, and written by a long distance endurance athlete with a passion for running.

When author Joe Sinclair turned sixty-two years old, he began his quest to run as many marathons as possible. Less than five years later, he has logged more than four thousand miles, participating in more than 150 marathons. In his memoir, Putting Life on the Finish Line, he tells his life story from his early years through his late sixties and details how he achieved his running goals.

Offering personal secrets for success, tips and tricks, nutritional and fitness plans, pre-race plans, and inspiring stories, Putting Life on the Finish Line provides encouragement for those who believe they are too old to accomplish a dream. It shows that personal health and fitness is attainable at any age.