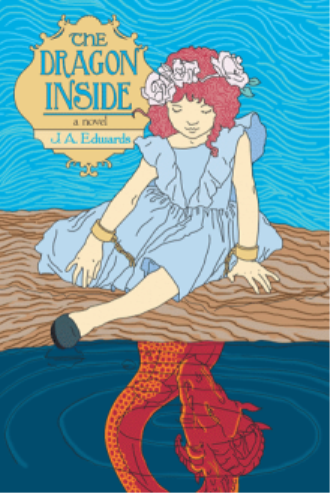 “Secretive,” “proud,” “dangerous,” “demons,” “the protectors of dragons”, these are some of the words that are associated with The Draynor, a group of people who live in the southern region of Malta. It wasn’t until the death of the Marithian King that the people in the Navis System found out that they held a darker secret than others could have ever imagined.
King Ronin, the Ruler of Marithia, fell in love with and married Rhiyana, the Southern Queen of Malta. His love for her and the Draynor people cost him his own life. Upon his death, he lay in state in the great hall of the southern palace so that the people of his adopted nation could say their good-byes to their favorite King. After five days, his body was moved to Briar, the capital city of Marithia. This is where his formal funeral would take place.
Queen Rhiyana accompanied her husband with more than the Marithian people expected. Since she was also the Queen of the Draynor, she brought with her six full-sized dragons. Each one of them was over twenty-five feet tall, with a wingspan of almost double the size. They were monstrous creatures, built to terrorize and destroy. Their skin color was black as night except for red marks on their left legs that represented the Draynor Royal Seal.
Two dragons landed near the dead King’s body, but far enough away not to disturb the crowd of mourners. The crowd felt a moment of fear, and their first reaction was to run, but no one did. They stopped just long enough to realize that they sensed sorrow from the creatures, who only wanted to pay their respects to the fallen King. For three days, no one bothered the dragons as they kept a watchful eye over Ronin and no dragon bothered the grieving people.
Rhiyana had made a request to the new King of Marithia. Upon the conclusion of the funeral, she wanted to perform as well the royal Draynor funeral ceremony for her husband and Draynor King. Since no one had ever seen a ceremony done by the Draynor, his curiosity was piqued, and he granted the grieving widow her request.
At the conclusion of the Marithian funeral for their King, Ronin’s body was moved to the openness of the palace courtyard. A very large circle around the casket was roped off. The Draynor were very secretive people, but at this moment, Rhiyana did not care who watched what was about to happen. Most of the people who attended the funeral were on hand to witness what was about to be revealed.
The Queen walked over to the casket and bowed her head. She was dressed in a black gown with a train flowing several feet behind her. The dark blue cape she wore flowed just as long as her gown and the symbol of the Draynor Dragon with letter ‘M’ behind it were embroidered in gold. The gold crown she wore shinned by the noon day sun. But the one thing that everyone noticed about her was the fire colored red hair that reached down her back to her waist. It was neatly braided just the way Ronin liked it.
She was alone with her beloved for the last time. Above the courtyard, dragons began to appear. One by one until all six were circling. These were the very dragons who had watched over the King night and day for the past three days. In turn, each one landed in the open area, creating a circle around the King and Queen. Once all the dragons were in place, all of them let out a low sorrowful sound. They bowed their heads for only a moment then they stared upwards to the heavens and let go from their mouths a stream of fire. After ten seconds, the dragons looked down to the ground again. What happened next surprised everyone.
The dragons began to change. Their wings folded against their backs, their tails curled around their bodies, and they began to shrink smaller and smaller. What was left looked like liquid melting into a pool of water until the forms of six persons were left standing there. Each wore the black uniform of the Draynor Royal Guards with the red insignia on the left arm. Four men and two women walked over to the casket and knelt, each on one knee, in a circle surrounding the couple. They placed their rights hand over their hearts and bowed their heads. For exactly one minute, the small group did not move. After the minute was over, the six Draynor Guards stood up. The one that was standing behind the Queen turned around with military precision and faced the crowd of onlookers.
The Queen finally moved. She kissed the tips of her fingers and then touched the casket. She lifted her head and turned around to stand next to the guard. He bent his right arm toward her to escort her out of the circle. The other guards walked around the casket and followed their Queen in a single file line. As the group from Malta left the area, a procession of guards from Marithia arrived to escort King Ronin to his final resting place.
The small group from Malta showed the people of Briar that they were more than just Draynors and the news circulated quickly. Within an hour, the whole city knew; within six hours, the whole planet knew; and within a day, the entire Navis System knew that the Draynors were not just the protectors of dragons but were the dragons, and nothing was ever the same after. 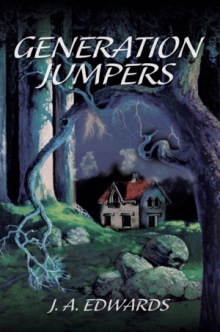 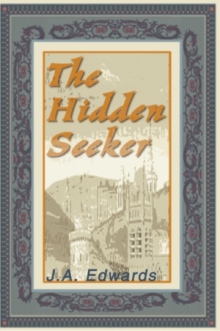 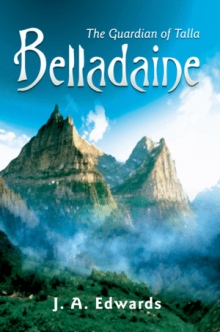 On the planet of Naronna, Brie was a simple bakery owner who kept to herself. No one suspected her to be a runaway from a powerful royal family from Malta. Her life was about to change when that dragon inside of her no longer was content to remain dormant.

Brie’s real name is Brieanika, and she holds several royal titles on two separate planets. Since she ran away she managed to live her life the way she liked for over a thousand years, but it had all come to an end. Royal guards were sent to retrieve her so she could learn how to control the dragon and to become one with it. Though she dreaded returning to the life that she didn’t know, she had no choice but to join her people and fulfill her destiny.

In this exciting fantasy tale, accompanied by Trace, her Sentinel, and a few friends, Brie rediscovers her heritage, stumbles through her new life within the royal court, and learns what it really means to be a dragon. While doing all of that, she must continue to do everything in her power to thwart the plans of the person intent on ending her life.

J. A. Edwards earned an associate’s degree in behavioral science from Modesto Junior College in Modesto, California. She is the author of three other fantasy books and bases her new series on her favorite passion, dragons. She currently lives in Green Bay Wisconsin, with her son.