When the Heart Decides 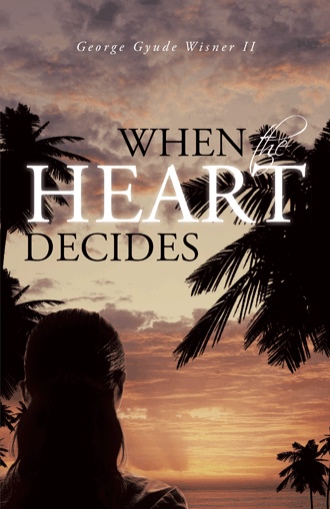 When Sarah Lawson’s father is rescued from the claws of death by David Saye, a notorious rebel commander, she believes it is simply a miraculous coincidence. It isn’t long, however, before Sarah realises that behind this extraordinary intervention is David’s wish to lure her into his arms.

He is handsome, educated, and generous—all qualities that ignite the fires of her heart. But they are from very different worlds. Sarah is the daughter of a respectable middle-class family, while David has been accused of gruesome atrocities. As the heat of the Liberian civil war casts waves over them all, Sarah faces a three-front battle of her own. Despite her feelings, she must contain David’s advances, preserve her family’s integrity, and prevent her heart from betraying her.

When the Heart Decides is a story of the triumph of love over adversity and of the strength of the heart that seeks love even in the midst of one of the world’s bloodiest civil wars.

“A classic African epic that recounts the realities of war with a dash of romance and Christianity.”

George Gyude Wisner II lived in his native country of Liberia throughout its civil war. He is also a poet and the coauthor of multiple UNDP-commissioned studies. He is currently pursuing a Masters of Public Policy (Development Policy) at the Crawford School of Public Policy, Australian National University.