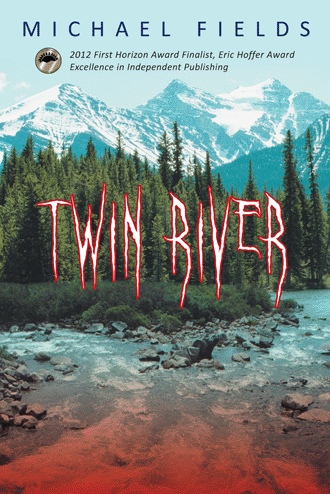 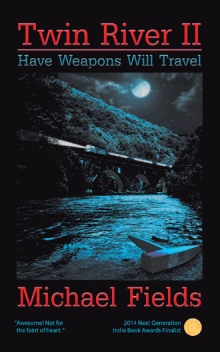 Hartslog Valley, the Shadow of Death region, in Central Pennsylvania is haunted by a history of violence. The horrific Dean Massacre occurred there in 1788. Just south of Harstlog in Woodcock Valley, a band of fifty Indians and two white collaborators tortured and murdered ten of Captain Phillips Rangers in 1780. In 1754, Captain Jack returned home from hunting and found his wife and two children slain by Indians. Seeking revenge, he scoured the wilderness. The expert tracker and hunter left a bloody trail of scalps strung from the trees and Indian lodges of his enemy.

Now two hundred years later, the violence continues. Skeletons are found wired to a tree on Blood Mountain. Hostages are taken in a Mennonite school, resulting in the death of a boy. Two girls are kidnapped from Twin River High School. Hartslog Valley is again thrown into chaos.

Twin River sophomores, Conner Brooks and Matt Henry, are caught in the turmoil. Harassed by the chief of police, community thugs, and school bullies, the boys fight to survive in the modern wilderness of Hartslog Valley.

Michael Fields taught high school English for over thirty years. He holds a BS in education from Edinboro University in Pennsylvania and an MA in English from the University of Dayton. His first novel, The Chicken Thief Soldier: A Death in Valley Forge, is a must read for any visitor to the park. The book received finalist recognition in the Eric Hoffer Award for Excellence in Independent Publishing. Now retired from teaching, Fields spends his time fishing and traveling.