Shadows along the Zambezi 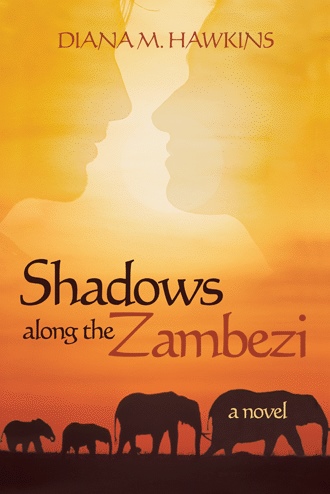 In 2008, Zimbabwe is a particularly dangerous place. Corruption, violence, rape, murder, and inhuman levels of greed and brutality ruled the land as lawless gangs of murderers battled for power. Pieter van Rooyen, a commercial farmer turned environmentalist, has felt the terror firsthand. Seven years earlier, his family was brutally murdered and his farm seized during Zimbabwe’s violent land-distribution scheme. The experience changed his life and priorities; now he has dedicated his life to honoring life.

He joins forces with Jessica Brennan, an American wildlife biologist, to protect Zimbabwe’s most threatened treasures, the elephants, which are being slaughtered by poachers and corrupt government officials alike—under the guise of conservation. Jessica is conducting a scientific study of Zimbabwe’s elephants, studying herds that roam the eastern Zambezi Valley. There, she witnesses many of the daily threats they face, including habitat encroachment, floods, droughts, government mismanagement of wildlife areas, and slaughter by illegal ivory hunters.

Jessica and Piet are joined by his former neighbor, Angus McLaren, another dispossessed farmer who narrowly escaped with his life when his farm was stolen by the so-called veterans of the independence war. Together, the trio wins over the local National Park Service chief, Hector Kaminjolo, and professional hunter Blair Nisbet, who step in to champion their cause.

Despite the terror and sadness that surrounds them, Jessica and Pieter are reminded of the best of human nature as they discover love. Against a backdrop of kidnappings, murders, and international intrigue, a healing love story emerges, proving that love truly can conquer all.

DIANA M. HAWKINS grew up in Zimbabwe. As an adult, she moved to the United States to attend college and pursue a career as a journalist and environmental writer. Her short stories were included as part of Mansovo: Tales and Trails, an anthology illustrated by world famous wildlife artist Craig Bone. She currently lives in Georgia.