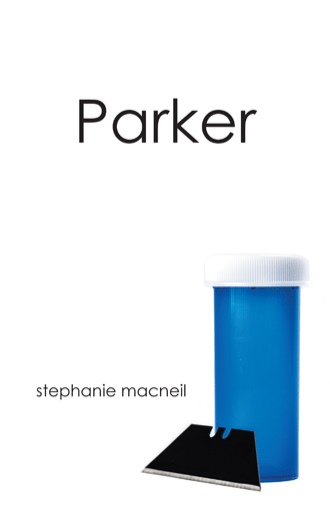 The secret came out a few years ago: Parker Knight is gay. Now Parker is sixteen, and everyone has either embraced it, does not care, or has forgotten—everyone except for Dylan Baker. He is determined to make Parker’s life miserable. Parker really thought killing himself would make everything better. If he was dead, he would not have to get kicked around by Dylan and his friends anymore. He would be free. Now, after a failed suicide attempt, Parker just wants to get through the last few months of tenth grade and stay as far away from Dylan as possible. What’s worse is Parker is secretly in love with his best friend, Liam Eriksson. But luckily, Liam doesn’t know this. Parker does not want to risk losing the friendship by telling him his true feelings. But as a tragedy overshadows his already complicated life, Parker soon discovers that the truth has a habit of surfacing in unexpected ways. Parker is the poignant story of one boy’s struggle for acceptance as he reaches out for hope, life, forgiveness and Liam.

stephanie macneil was born in Ottawa, Ontario, but now lives in Edmonton, Alberta. Her goal is to become a screenwriter. Parker is her first book.