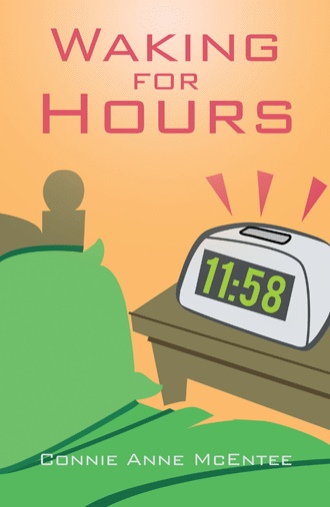 Though I suspected that Jools was bi, I wasn’t really sure if I was. I even had a hard time thinking of myself in those terms. Bi. Bisexual. AC/DC. Goes both ways. “Any port in a storm.” It certainly seemed that Jools was. Or was he? I still thought that maybe it was just experimentation for him, too. Maybe he was just as confused as me, just a little more curious. It wouldn’t have occurred to me to just kiss another guy.

But I’d taken to thinking of Jools as my boyfriend. That notion both surprised me and didn’t surprise me. There was no denying it anymore: I was attracted to Jools. In fact, I was in love with him.

Now, I just needed to figure out how to tell my girlfriend I had a boyfriend, too …

Seventeen-year-old Bill Miller is a creative, sensitive, and talented teenager who thinks of himself as just a regular guy with ordinary problems. His girlfriend, Shelly, is confused about her feelings for him. His ex-girlfriend, Melody, likes him as just a friend. Truth be told, Bill just wants to find peace. As the summer before his junior year of high school comes to a close, Bill attends a fine arts program at a community college and begins to perceive himself in a new light.

After a rather unsuccessful day at camp, Bill meets Julian “Jools” Garden, who immediately makes him feel better about himself. Jools and Bill find ways to spend time together, starting with a hike in the middle of suburbia that causes Bill to question everything he has ever known about himself. As his friendship with Jools progresses, Bill realizes he is not a straight guy with a girlfriend, but instead a bisexual youth who has fallen in love with Jools, even as Shelly seduces him for the first time.

Waking for Hours shares a teenager’s unique coming-of-age journey as he relies on the help of his grandfather and a new friend and unlocks the courage to face the reality about himself, love, and labels.

Connie Anne McEntee was born in San Francisco, California, and spent most of her life on the San Mateo County peninsula. She has always been fascinated with stories of self-discovery and coming-of-age and is fairly certain she wants to be a librarian when she grows up. This is her first young adult novel.