Inspector Paws and the Wonders of Europe 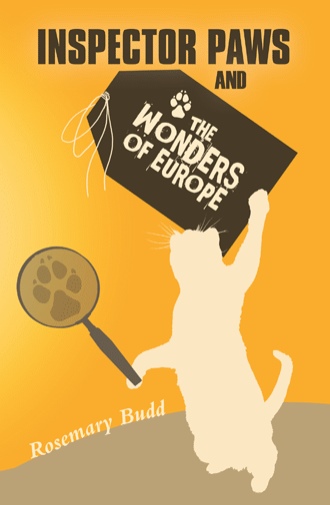 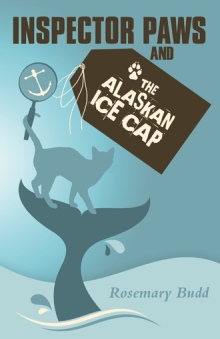 When Inspector Paws, a battle-scarred alley cat, narrowly escapes death by cougar, he moves in with Stella and Ernie Clayton, a couple in their late fifties. They provide him with good food, and their home, with its big backyard, caters to his roaming instincts. The best part, though, is that there are no kids around to torment him.

But the cat’s newfound comfort is shattered when Ernie has a fatal heart attack. Ernie’s death is attributed to natural causes, but the tingle in Paws’s whiskers convinces him otherwise. Ernie was always very careful with his heart pills, and Paws doesn’t believe the line that Ernie knocked them over and couldn’t get to them.

Before he has a chance to figure out who killed Ernie and why, however, Stella and her zany friend Jo kidnap him and drag him off on a European bus tour, during which he becomes the tour mascot and self-appointed sleuth. Can he solve the mystery of who killed Ernie? And if he does, will he be able to communicate who it is to these sensory-challenged humans before the killer strikes again?

A humorous and entertaining mystery, Inspector Paws and the Wonders of Europe introduces a new sleuth with just the right “cattitude” to solve the case.

Rosemary Budd, a retired legal assistant, now lives in Nanaimo on Vancouver Island, where she pursues her three passions—cats, traveling, and writing. She has two rescue cats, Bubba and Willow.