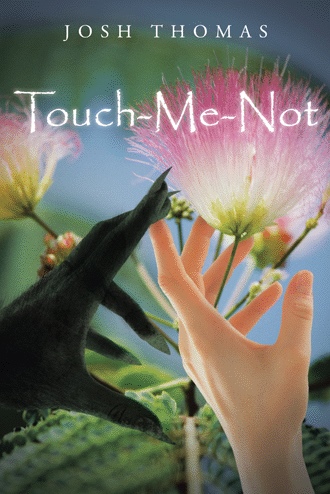 Georgia Rose hides. She hides because she knows everything about people before they ever open their mouth and because grocery stores and movie theaters sound like excruciating rock concerts inside her head. She hides from the world, her friends, and any chance of love.

Now she is being driven from her hiding place by someone who knows her secret. A menacing creature from her past, one with immense powers of his own, threatens to destroy her protected world and the trusted few who reside in it. As Georgia discovers, however, she is not alone. Others are watching and have a vested interest in her safety. As her current world unravels, a new world, filled with rare and exotic individuals, unfolds before her.

Georgia races across the Rocky Mountains and into the Colorado flatlands. As she travels above ground and under water, through a brutal fight for survival and a desperate chance at love, her safety and future depends on her ability to do the most difficult of all—trust others.

Josh Thomas is a graduate of Oklahoma State University and works with his father and brother as a financial advisor with an international brokerage firm. He and his wife, Christi, live on a small ranch in western Oklahoma. They have three daughters.