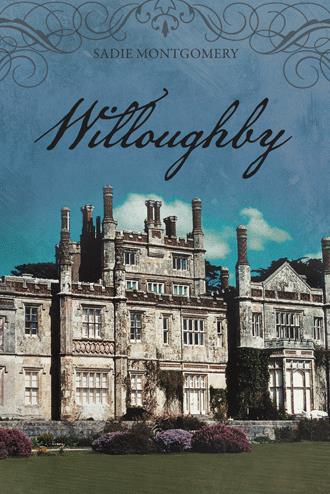 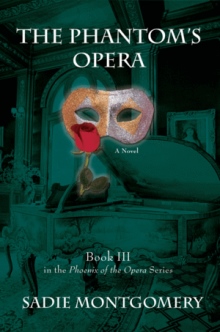 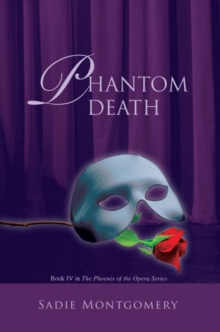 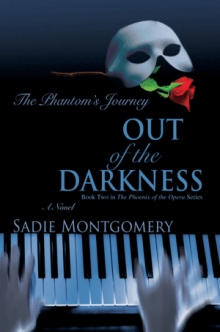 Out of the Darkness
Sadie Montgomery
$15.95 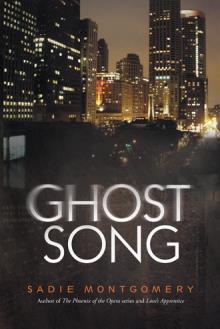 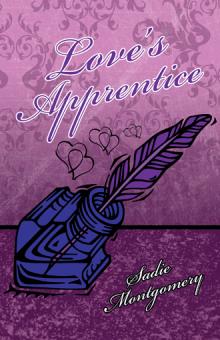 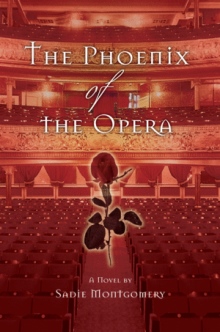 The Phoenix of the Opera
Sadie Montgomery
$15.95 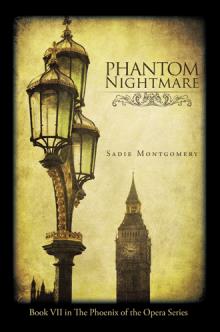 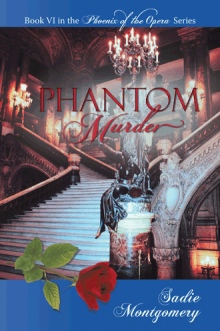 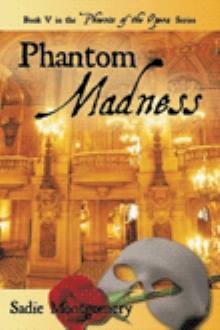 Willoughby is the story, taken from the pages of Jane Austen’s Sense and Sensibility, of the ill-fated lovers, Marianne and Willoughby. Foolish and impetuous, Willoughby becomes involved in a reckless affair, the consequences of which he won’t fully know until it’s too late. Only when he meets and falls in love with Marianne Dashwood does he understand and regret the consequences of his rash behavior. Cast aside, her romantic illusions broken, Marianne must teach her heart to love more wisely. Despite their separate paths, Willoughby’s and Marianne’s stories are intertwined, and fate brings them together, with unexpected consequences, at critical moments in their lives.

Faithful to the events in the original, Sadie Montgomery integrates new material into Austen’s text and spins a tale of missteps and their consequences, partial truths and revelations, transgressions and redemption. Taking the plot well beyond the final pages of Sense and Sensibility, we follow Marianne and Willoughby into their separate marriages, through joys and sorrows, through battles at home and abroad, to discover that passion does not always fade and that reason alone cannot fulfill us.

Author of The Phoenix of the Opera series, Love’s Apprentice, and Ghost Song, Sadie Montgomery lives with her family in Minnesota, where she teaches at a small liberal arts college.