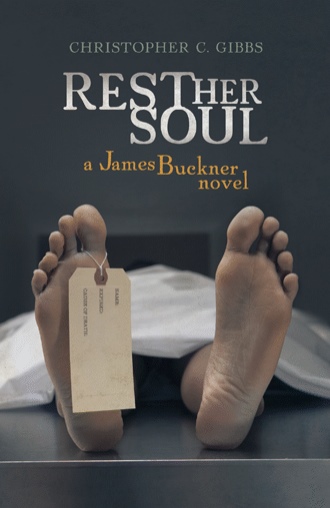 "All right, then. You just write up something all nice and official-lookin' like you used to do in the Army and hand it over to Powers and you're done." Aubuchon looked at Buckner, who sat frowning into his coffee cup. "What's botherin' you?"
"I keep thinking about the girl, the dead girl."
"What about her?"
Well, maybe she's got family somewhere and maybe they're missing her and would like to know what happened to her."
"Could be." Aubuchon nodded.
There was a long pause, then Buckner said, "What do you think happens after we die?"
"What?" Aubuchon did not look surprised, just puzzled.
"You know, heaven and hell and all that."
"Don't know nuthin' 'bout it," Aubuchon said. "Never met anybody was what you might call a reliable witness."
"What if it's like the Apache say, you know, that if I don't find out what happened to that girl, bring the killer to justice, her spirit or something will wander around homeless forever."
"Do you think that's what's gonna happen?"
"No, not really," Buckner admitted.
"Then what?"
"All right," Buckner said after a moment. "Couple of things. First, I'm just plain old curious, about who she was and why she died. Second, I think there's a murderer out wandering around, and I'm pretty sure who it is, and if I can work up some proof, I can arrest him and get him locked up, and maybe hung so he won't be murdering anybody else."
"Uh-huh. That it?"
"No. There's justice.'
"Justice? You been a policeman long enough to know there's no such of a thing. Not in this world anyway."
"I know. Some things bother me and some don't, and murder is one of the things that bother me."
"So you're going ahead on this?"
"Somebody had to put her soul to rest, and it might as well be me." 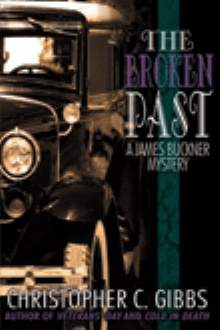 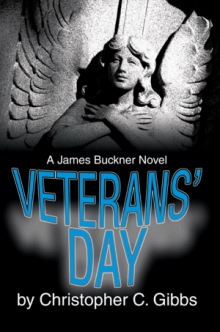 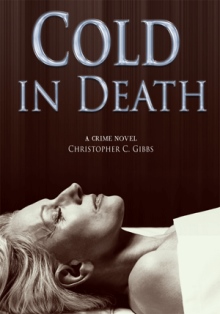 It’s 1928, and the presidential election between Herbert Hoover and Al Smith is on everybody’s mind—everyone but Police Chief James Buckner of Corinth, Missouri. A young woman’s corpse has been discovered buried in the cellar wall of a boarding house in the nearby mining village of Taylor. Knowing he’s one of the best detectives they have, Corinth’s officials allow Chief Buckner to investigate.

Buckner learns the woman was strangled and then immersed in acid before being buried. Worse, she was pregnant. His investigation takes him to Arkansas and Tennessee, where he realizes he may be on the trail of a serial killer—one who specializes in murdering young prostitutes. But as Buckner closes in on the killer, he knows that coming up with enough evidence for a conviction may be difficult, if not downright impossible.

Tragically, no one seems to care about the dead women except Buckner. One thing is for sure: the murderer will kill again. But in this hardboiled world of nasty politics, questionable morals, and ruthless ambition, stopping his prey might exact a price that Buckner isn’t willing to pay.

From Missouri backwoods to seedy brothels, Rest Her Soul reveals the dark underbelly of America in the 1920s.

Christopher C. Gibbs was born in California and raised in Missouri. He attended college in Colorado and received his PhD in history from the University of Missouri in 1980. Gibbs lives with his family and teaches history in New Jersey. He is the author of numerous nonfiction books and articles.