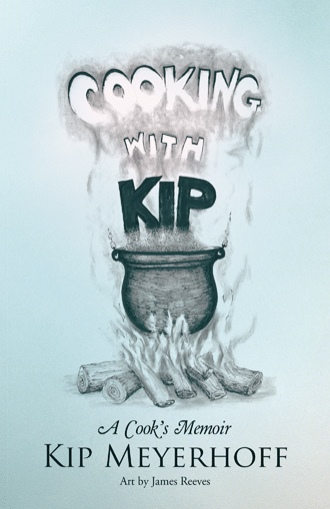 I walked into the bank to cash a client’s check drawn on this particular branch. While in a line marked off by red velvet ropes on brass stanchions, I wondered if I would be lucky enough to wind up at the window with the prettiest teller. I lost yet another lottery when the man in front of me was called to her window. Now at the end of the rope I stepped forward when the teller working the next window called out “Next”, for the second time. Then it got a little crazy.

The pretty teller fainted and her customer spun around and ran right into me. I grabbed hold of him to keep from falling over, but to no avail. We wound up on the floor, tangled in the velvet ropes and stanchions. Turns out the guy was a “would-be” bank robber thwarted by the old “fainting teller” trick? Needless to say, I was grateful he was only armed with a note. As a reward for my bravery I was given a free checking account, which the pretty teller dutifully helped fill out, using the client check to fund it.

Her name was Diane and she made it a point to assist me when I needed any banking service, which seemed to be two or three times a week as I attempted to hook up. She lived in Hollywood, only working at the bank until her “big break” came along. Diane made it a point to tell me I wasn’t it by spurning my offer to cook for her. She claimed to be a committed vegetarian and insisted she was very particular as to what she put in her body. Too bad Diane, you missed out on a great dinner.

Diana, the sister of Apollo, was the Roman Goddess of wild animals and the hunt. Revered for her beauty and athletic prowess, she considered her body a sacred temple. Hence, when a hapless hunter interrupted her goddess bath, she shot him down, something like what the bank’s Diane did to me. 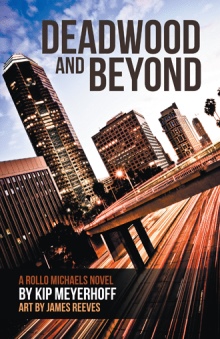 Deadwood and Beyond
Kip Meyerhoff & Cover design or artwork by James Reeves
$24.95 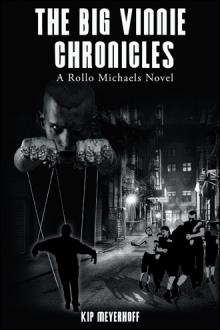 Kip Meyerhoff learned how to cook from his father, a New York City gangster who got his formal training in culinary arts while doing a stretch in prison. His dad taught him the axioms of cooking: a little sugar can go a long way; bitterness can spoil your appetite for life; tarts are not always a just dessert; heat can reduce heat; and hot is not always hot. Kip wanted to learn more, so his father turned him over to a succession of hotel chefs. Soon he was searing and broiling, baking and boiling, sautéing and flambéing, roasting and toasting. He looks back at his incredible adventures cooking in Brooklyn, Hollywood, the Florida Keys, and just about everywhere else in this memoir about the flavors of life. Along the way, he shares tasty recipes such as the King’s Sandwich (a grilled peanut-butter-and-banana goodie that was Elvis Presley’s favorite), the Dixie Whistler’s Fried Chicken, Garlicky White Pizza Sauce, Perfect Boiled Eggs, and many other dishes. Join Kip as he travels the world without a map—cooking pasta for wise guys, making a Christmas breakfast for working girls in Seoul, and winding up as a restaurateur in southern Indiana.

Kip Meyerhoff got his start preparing family meals at the age of seven. Growing up in his father’s New York hotel, he was instilled with a love for cooking by an eclectic mix of chefs. He has spent a lifetime collecting recipes to spice this memoir.