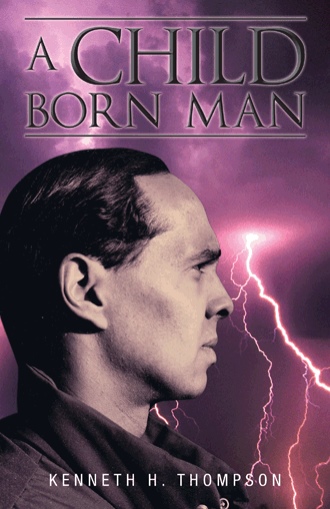 Things did start changing for Ken once his mindset changed. He always wanted to do the right thing,it just so happened that he had a lot of dark obstacles that were following him with people ,places and things would never go right. Like someone had put a spell on him so that things would never go right with anything he did in the ending results. However the faith in the Lord got that spell taken away if that's what that was that blocked Ken's path. He wasn't going to let anything or anyone block his path or goals. In his spare time ' this wasn't that often, he would go and unwind and dance at different clubs all night. Sometime he would sit in Washington Square Park and listen to the music playing and hang out and communicate with everyone. Keeping it real. His spirit was free and he had his freedom to be able to do things that was positive, and creative, climbing levels in life. His parents were also proud of him. Theatre was one of the things Ken's father thought he would be good at and should pursue instead of living and being in the street world in darkness. Well his father's wish did come true and now he was starting to be proud of his son like he wanted to be and Kenneth was so happy to be able to have his father and stepmother proud of him finally. He used to love to go to Quogue, Long Island where his parents lived and visit when he could. They would discuss what was going on recently at the theatre and Kenneth also liked walking to the animal wildlife sanctuary to visit a friend he met there. It was a brown eagle who was rescued because of having one wing from a tragic accident. The relationship that Ken had with the eagle was a spiritual connection. This connection gave Ken the Native American name KenBrownEagle throughout the rest of his life in this life.

For author Kenneth H. Thompson, childhood was anything but idyllic. In his memoir, he chronicles his life story and the lessons he learned in the process. Born in Brooklyn, New York, he grew up with two brothers and two sisters, but he suffered abuse at the hands of his step-father.

Hoping for a better life for her son, Thompson’s mother adopted him out to another family. The joy was short-lived, as his adoptive mother was a saint by day and a devil by night, due to her drinking. In this memoir, he tells of his miserable childhood and the circumstances that led him to drug use, crime, and an eventual prison stay at Rikers Island.

This autobiography details Thompson’s journey through the storms and the darkness in life, but it also narrates how God came to help and instilled light in his mind and his soul and facilitated a complete spiritual balance.

Kenneth H. Thompson grew up and currently lives in New York. His poetry has been published in the anthology The Richness of Night, part of the Letters from the Soul series by the International Library of Poetry.