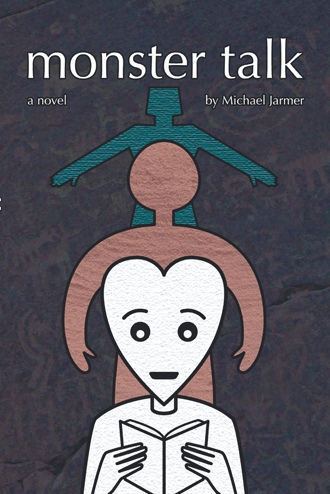 On the first day of the new school year, the children were asked to tell the class their names and to share something interesting about themselves, something that made them unique. A healthy, small-framed boy of about seven years, confident and clean with eyes full of a still, deep water, stood up in front of Mrs. Terhart’s second-grade class and said, as a matter of fact but with a reverence almost palpable, “Hello, my name is Victor, and I am named after the great Dr. Frankenstein. My great-granddaddy was his monster.”

Most of his classmates believed him immediately and unconditionally, but some of them sniggered, and some others thus far in their young lives had no awareness of such a personage and only just vaguely recognized the name from some deep place in the recesses of their little memories. Everybody, though, knew what a monster was, and there were lots of questions.

“What did your great-granddaddy look like? Was he ugly?”

“If your great-grandaddy was a monster, why aren’t you a monster?”

“How does a monster talk?”

“Did your great-granddaddy eat people?”

“Do you eat people?”

Mrs. Terhart was not pleased.

Two hundred and sixty-four years after the first awakening, the family line stops momentarily, perhaps forever, in the body of a child. Victor is a second-grader growing up with a very unique family history: he is a direct descendant of the monster created by his namesake, Victor Frankenstein. Understandably proud of this distinction, his effort to share this remarkable fact with his classmates and teachers backfires, and he becomes a target on the playground.

He is not without allies. With the help of his grandmother, Elizabeth, and his best friend, Michelle, he learns the origin of his family’s strange history straight from Mary Shelley’s Frankenstein. He learns how that story continued with the surprising journey of the monster and his monster-bride to America. And finally, he learns about the end of making monsters on earth. But there are elements in this history about which even those closest to it are unaware. Wonders abound and dangers lurk for Victor and his loved ones in unexpected places.

Monster Talk is a poignant tale about the power of reading, the complexity of love, the wonder and terror of growing up, and the moral ambiguity of the species, human and monster both.

Michael Jarmer holds an MAT from Lewis and Clark College and an MFA in Creative Writing from Warren Wilson College. He teaches high school English and is the lyricist, singer, and principal percussionist in the Portland pop band Here Comes Everybody. Michael lives with his wife and son in Milwaukie, Oregon.