Just How Far from the Apple Tree?

A Son in Relation to His Famous Father 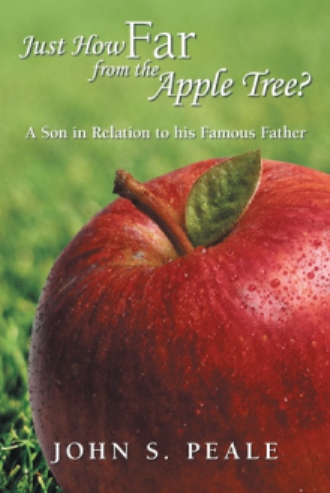 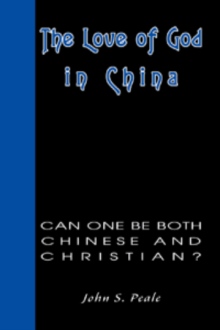 For the only son of the famous preacher and author Norman Vincent Peale, life was not without its challenges. In this memoir, John S. Peale shares his story, one of love, tension, and resentment. Life in the shadow of a famous father became a long and heartfelt struggle to become his own man. Despite the difficulties he faced, he found a way to thrive and make his own way. After a long and distinguished career as a professor of philosophy, he became a scholar of religion in China. He was actively involved in church and community. His has been a successful road, but it wasn’t always an easy one.

Tensions between the famous father and his son created darkness and despair. While the two loved each other, their relationship was strained at best. Due to John’s strength of character and willful endurance, he was able to move beyond a sense of unworthiness to embrace that he is, indeed, a talented and giving man.

Now in his seventies, John, with his warm and positive smile, emulates Confucius: “At seventy, I could give my heart and mind free rein without overstepping the mark.”

Although the story of a famous parent causing resentment and isolation from a son or daughter is not unfamiliar, John seeks to inspire others in similar situations to have hope and faith in their own abilities and identity.

John Stafford Peale is emeritus professor of philosophy at Longwood University, a retired Reformed Church in America minister, and a scholar of religion in China. He and his wife, Lydia, live in Charlottesville, Virginia, and have three children and five grandchildren. He is the son of the noted preacher and author Norman Vincent Peale.