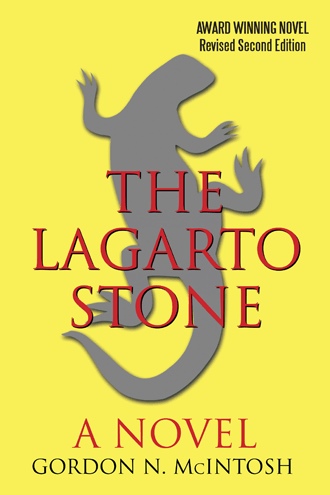 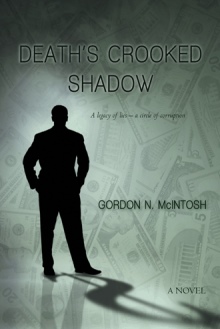 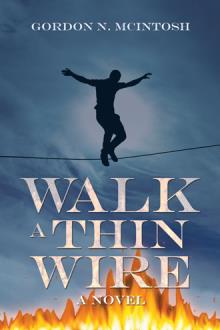 Why would a man risk his life for a mother who abandoned him as an infant? Yet when Doug Sutherland is passed a scrawled note by a mortally-wounded Mexican, he’s forced to overcome his resentment and related phobias to rescue her, recover a priceless pre-Hispanic artifact, and battle a ruthless smuggler to save himself. For Sutherland, a young Chicago entrepreneur, the dying man’s note is meaningless and the warning that his Mexican mother is in danger presents a quandary. Even if true, why should he care? She deserted him thirty years earlier under suspicious circumstances. Besides, his life is already complicated by his love life, deadlines for his real estate project, and debilitating nightmares. In his dreams, he’s stalked by a “burning man,” trapped in a small space, and thrown into an icy water grave, images he associates with his phobias, his mother, and her disappearance from his life. He tries to convince himself that the message was meant for someone else. But then his apartment is invaded, he receives threatening calls from a Mexican smuggler, the police accuse him of drug dealing, and a DEA agent harasses him. Sucked into a maelstrom, he must fight or become another victim.

Gordon N. McIntosh began writing his first thriller after earning a master’s degree from the University of Chicago. He continued creating mystery fiction while pursuing a successful career as a commercial real estate executive. When his love for writing mysteries and the desire for travel and adventure overcame the need for the rush that his business once provided, he retired and never looked back. He and his wife traveled widely and lived in Mexico, Australia, and Chicago. Currently they spend the temperate months in their second home in Chicago and retreat to their Key West residence in the winter. When he’s not writing, he can be found reading English or Spanish language fiction, scuba diving, sailing, playing tennis, running, teaching ESL, or promoting marine life and coral reef preservation and awareness.