The Fabulous Realities of a Classroom 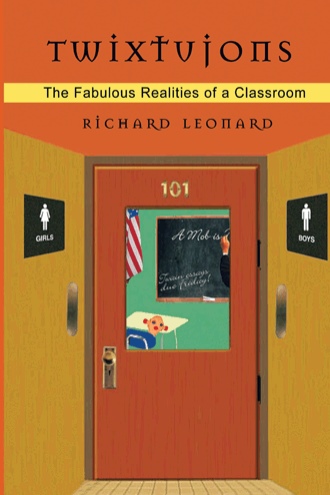 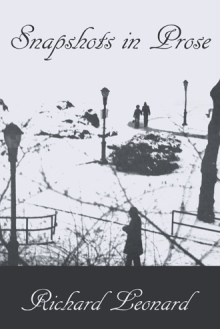 Richard Leonard's Twixtujons is a collection of entertaining and poignant anecdotes chronologically structured from the Civil Rights protests of the 1960s through the educational skirmishes of the new Millennium. Twixtujons celebrates his thirty-two happy years teaching high school students and honors the one constant for all teachers throughout the years: the timeless gift of their making teenagers feel special-and safe-in their home away from home. Adults will hear the banter of teachers and students enjoying one another, and recall their favorite classrooms. Teenagers will find a teacher's personal thoughts about them surprising-and encouraging. Teachers will recognize themselves and their students in Leonard's tales and appreciate his respect for a noble profession, familiar to all but understood best by those fortunate enough to teach. "Best book I ever read. They should make a movie."-Trixie Laverne

Richard Leonard’s thirty-two year career began at Gorton H.S. in Yonkers, N.Y. and continued at Eastchester H.S., where he taught American Literature and creative writing until his retirement in 2000. He advised Forum, the school’s award-winning literary magazine, and was honored with yearbook dedications in 1981, 1990, and 1998.