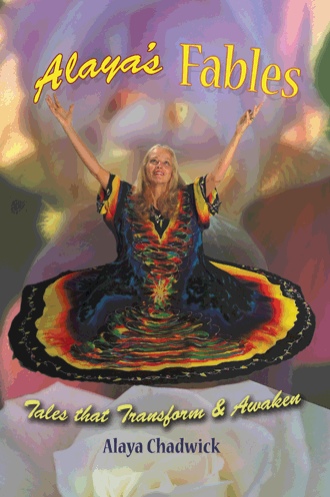 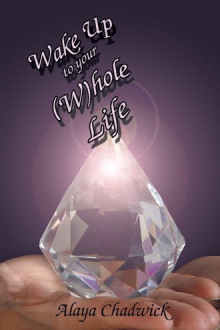 Alaya has the unique creative capacity to teach using the hands and feet of our ordinary human experience to understand and come closer to secrets of the universe.

Alaya’s Fables takes us into the world of make-believe to discover how problems are solved from the heart.

These unique fables engage both right and left hemispheres, and truly invite us to reach our potential. Thank you from an inspired heart!

Alaya’s Fables offers a welcoming trail into one’s heart and soul. Enjoy and use these lovely fables as a way to explore, grow, and play with all that you are.

ONE need not be the lonely number its name implies. Alaya Chadwick takes us to the “land where dreams live” to find intimacy with our inner selves.

Elizabeth “Alaya” Chadwick, M.Div., M.S.W., L.I.C.S.W., Certified Imago Relationship Therapist, (W)hole Life Coach, Reiki Master, Storyteller. Alaya obtained a master’s degree in divinity from Yale University and a master’s degree in social work from the University of Connecticut. She is the founder/director of The (W)hole Point Institute, LLC., as well as a co-director with her husband, John, of “Sanctuary,” 65 acres dedicated to healing, transformation, and awakening in New Hampshire.