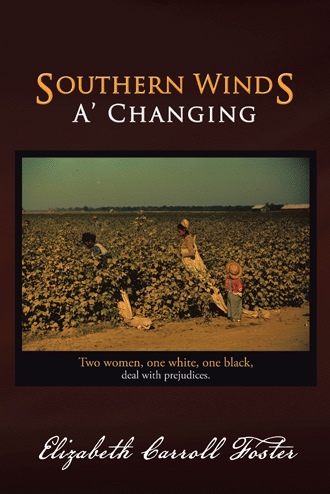 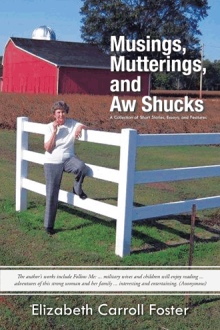 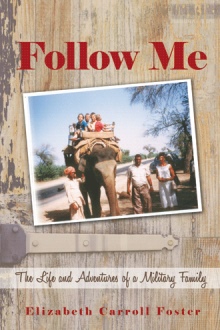 It is 1932, and racial prejudice is common in Deer Point, Arkansas, where the lives of two women—a white school teacher and an African American sharecropper—are destined to become forever entwined. As Allise DeWitt gives birth to her first child, her husband, Quent, rapes eighteen-year-old African American Maizee Colson on their cotton farm. Fearing that Quent will terrorize her forever, Maizee’s parents take her to Texas, where, nine months later, she gives birth to a son whom she names Nathaniel.

As Allise and Quent settle into life as new parents, she cannot shake the feeling that something is wedging its way between them. Financial troubles brought on by the Great Depression plague Quent, and he is forced to send his farmhands packing. Driven by the need to help and to do the right thing, Allise heads up a church project to donate clothing and other items to the sharecroppers. Years later, Quent is killed while fighting in World War ll, and Allise finds happiness in a second marriage to Dro McClure. Allise’s charitable journey continues, however, leading her through peril and prejudice and eventually bringing her to uncover a shocking truth that will change her life forever.

In this historical novel, an independent Quaker school marm attempts to overcome racial inequity in her small community, inextricably intertwining her life with an unlikely friend who proves that peace is attainable even in the darkest of times.

Elizabeth Carroll Foster is an Arkansas native. As a journalist, she worked as a feature writer and editor for southern Maryland newspapers and as a freelancer for regional magazines. She is also the author of Follow Me and Musings, Mutterings, and Aw Shucks, as well as several other books. Elizabeth currently resides in Arkansas.